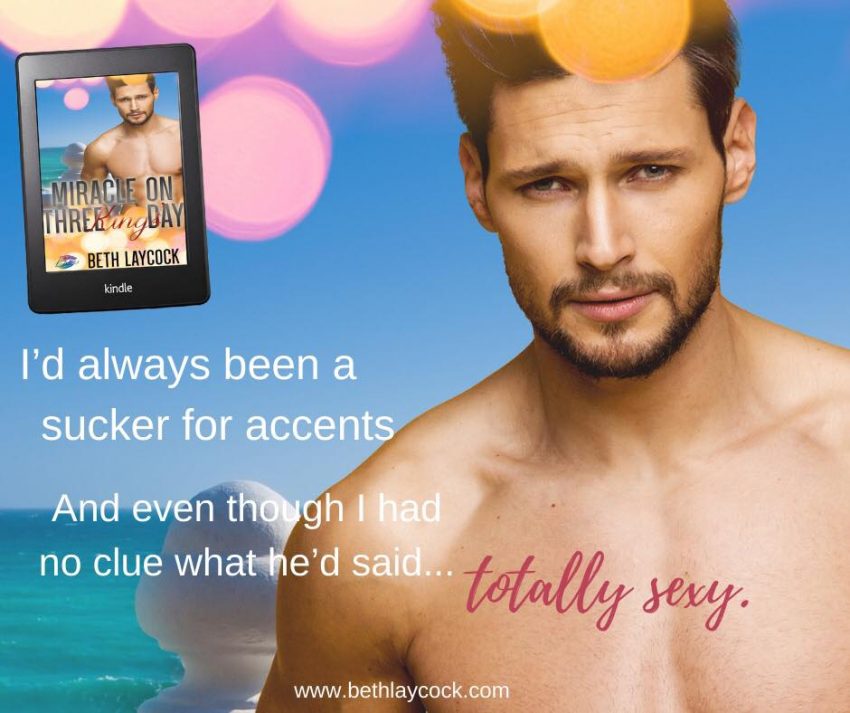 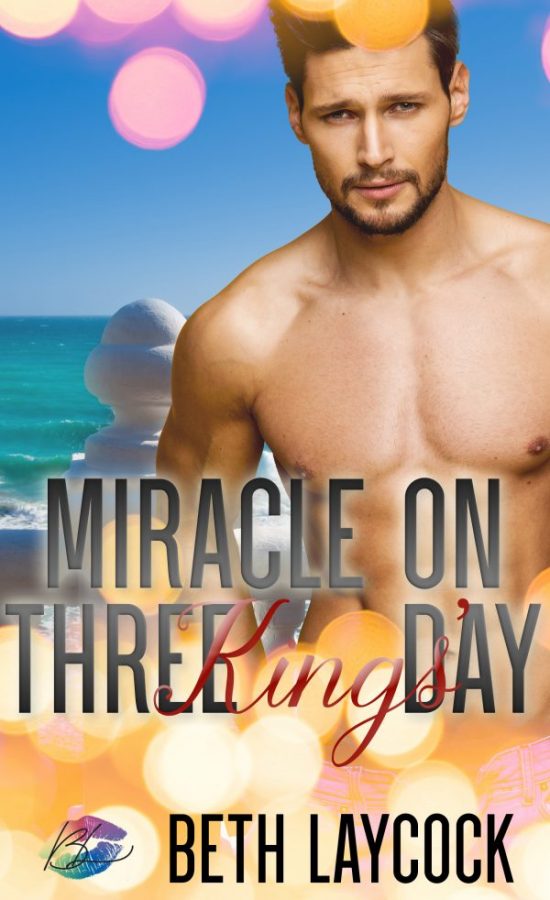 Levi’s family knows he needs to find a way out of his funk and be a part of the world again. His brother, Jesse, invites Levi to join him in sunny Spain for the holidays, but a delay at the airport finds Levi at Jesse’s home while his brother is stranded in Scotland. Luckily Alejandro—Alex—is on hand with a key, a friendly smile, and a willingness to keep Levi company. He might even manage to draw Levi out of his shell for some mutual flirting.

Levi surprises himself when he accepts an invitation to spend New Year’s Eve with Alex at Alex’s café, but is he ready for more when it means jumping back into life feetfirst? Besides, with an ocean between them and Alex hiding a part of his life that Levi isn’t sure he can handle, they’ll need their own Three Kings’ Day miracle to stay together. 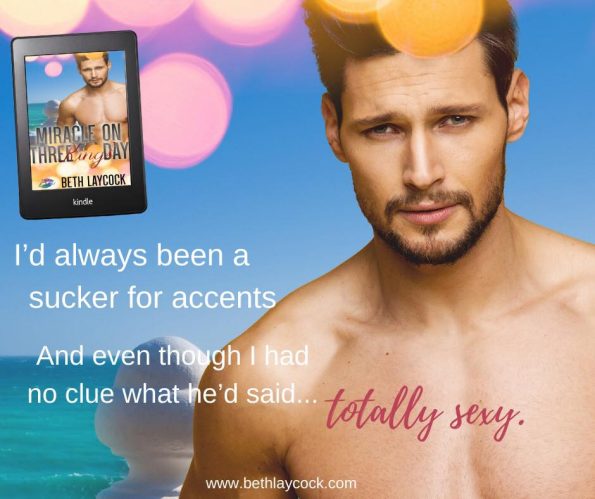 Beth Laycock’s books are influenced by her time living overseas as well as the gritty, urban landscape of the north of England where she grew up.

She has been reading romance since she was old enough to tell herself that line every book lover does—just one more chapter.

As a teenager she attempted to write her first novel, and many more since then that are still gathering dust on her bookshelf. It wasn’t until she discovered the M/M genre that her muse showed up and refused to quit telling her stories about beautiful men finding love together. She hasn’t stopped scribbling them down since. Beth’s muse usually shows up when she is in the shower, is allergic to cleaning, rarely lets Beth watch TV, and insists she drinks copious amounts of coffee so she can turn caffeine into words.

When not writing or reading Beth can be found procrastinating on social media or being dragged around the English countryside by her dog.

Beth loves to chat about books on social media or you can join her Facebook group – Beth’s Book Snug – for exclusives and giveaways! 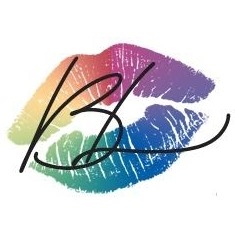