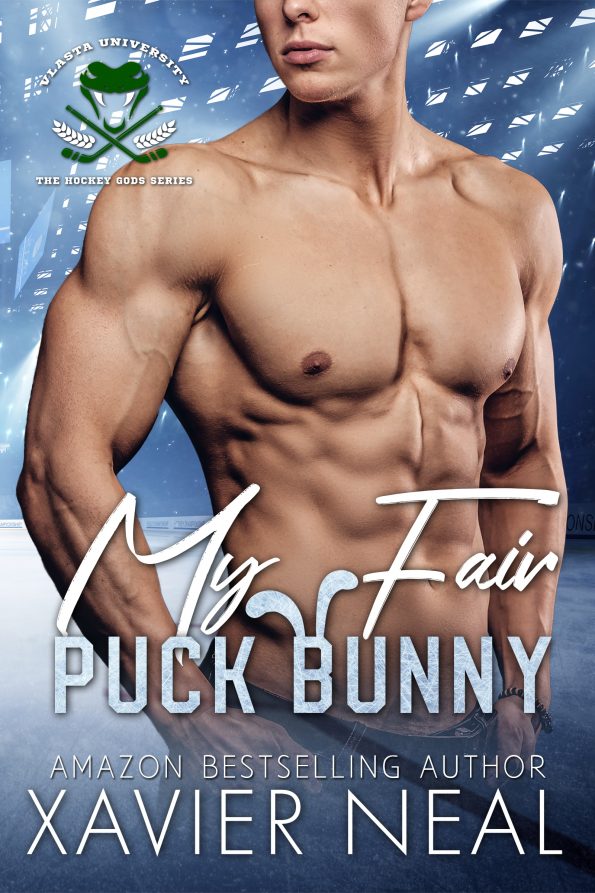 From
bestselling romance author Xavier Neal comes a sizzling new standalone in the
series that’s being called a MUST READ for any sports romance fans!

Once upon a time, the Vlasta Vipers hockey team was so incredible — on and off the ice — they were almost mythical.
Unfortunately, seasons passed, and things changed for the worst, like a curse the team didn’t know how to break.
The champions became chumps.
The envied became envious.
And the playboys…well, they continued to play, because puck bunnies are always willing to hop into the bed of a guy who knows how to handle his stick.
Several years and one new head coach later, the legendary reputation that was previously lost has finally been restored
.
Every other university wants to beat them.
Every chick who crosses their paths wants to claim them.
Adrian Stratton, the team’s left winger, is ready to enjoy another flawless year on campus, when his ex-girlfriend unexpectedly transfers to his beloved school, threatening to ruin his highly respected reputation. Easiest way to prove he’s moved on is to show off his new girlfriend.
The fake one he immediately pretends to have.
The fake one he convinces his sister’s best friend to become.
The fake one he accidentally starts to fall head over blades for.
Will this left-wing Casanova score one for true love, or will he hesitate to make the most important shot of his life? 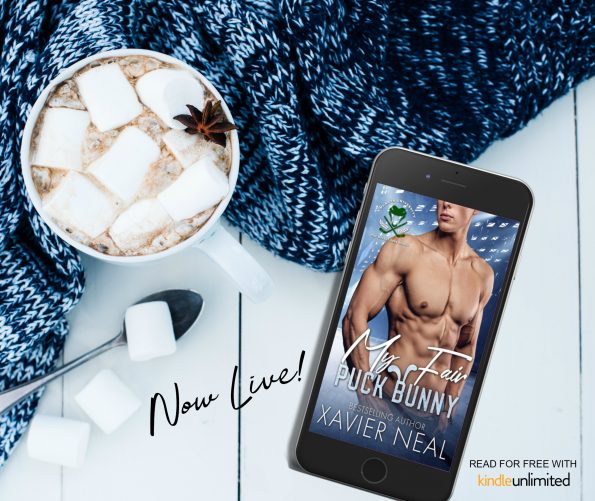 Xavier Neal lives in Texas where she spends her time getting lost in writing, reading, or fandoms she recently discovered. Whether she is enjoying books or movies, she continues finding inspiration at every turn to bring more exciting stories to life.
Follow Xavier Neal