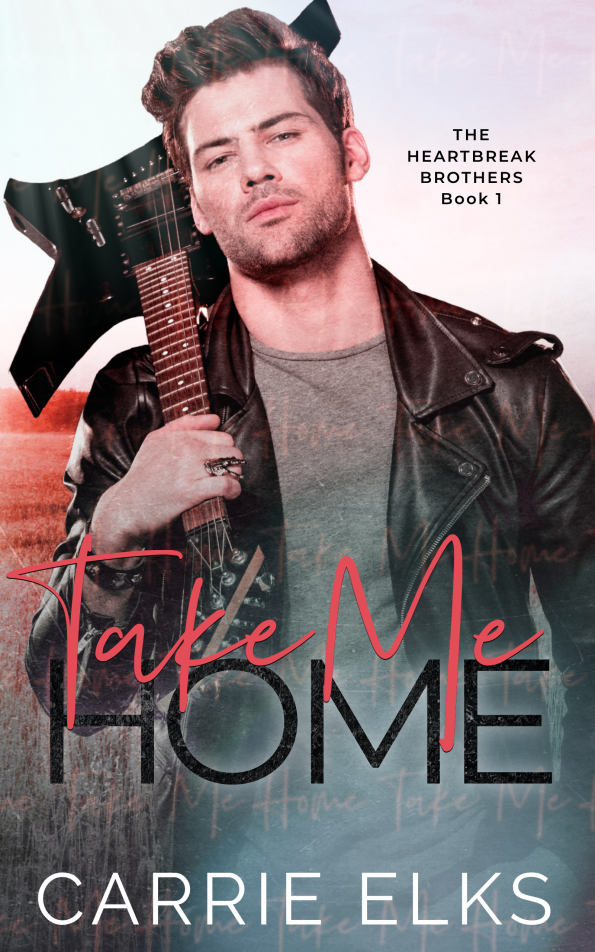 Take Me Home is the first book in the Heartbreak Brothers series of emotional standalone romances, set in the small town of Hartson’s Creek.

A grammy-winning rock star falls for a small-town girl in this all-new forbidden romance from author Carrie Elks.

Gray Hartson is coming home after years of playing to sold-out stadiums around the world. The tattooed singer is determined to build bridges with his sick father and reconnect with the family he left behind.

But then he meets her . . . the beautiful waitress with the smart mouth who makes him laugh more than he has in years.

One small problem. She’s his ex-girlfriend’s little sister. The only woman he can’t have.

Maddie Clark was an awkward teenager when Gray left. Now she slings hash in a backwater diner, her dreams of being a famous concert pianist left in tatters.

Don’t ask her why. She’ll never tell. Strong women do what it takes to keep a roof over their heads.

Until he walks through the door and complicates everything.

Their attraction is wrong.

Maybe he should write a song about that. 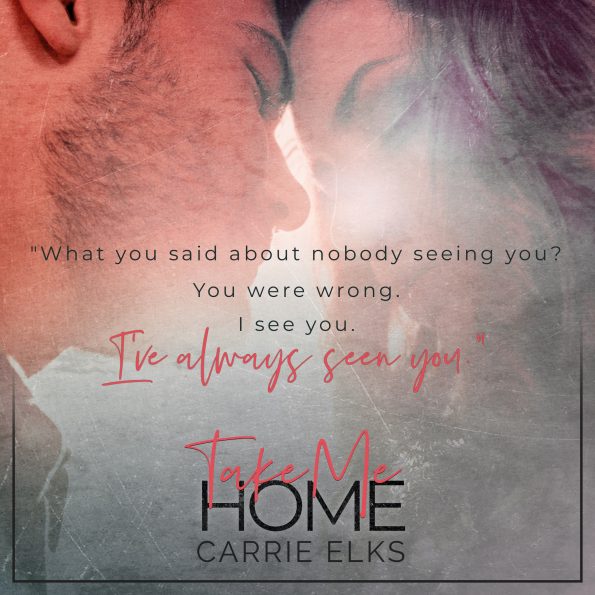 To keep up to date with all of Carrie’s books, be sure to subscribe to her newsletter! 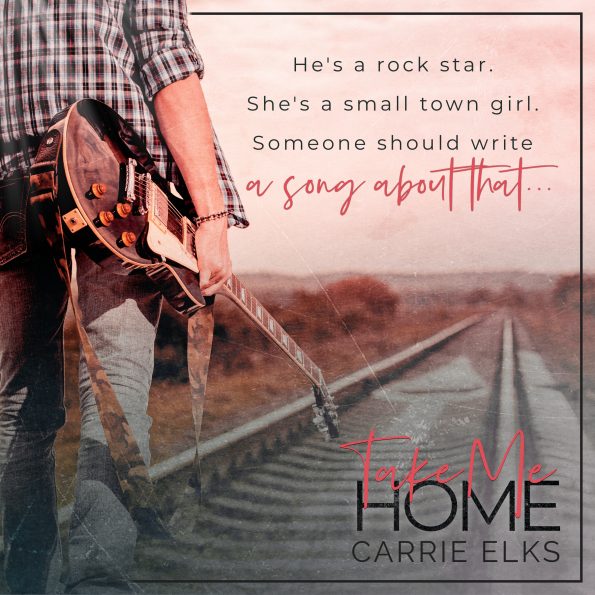