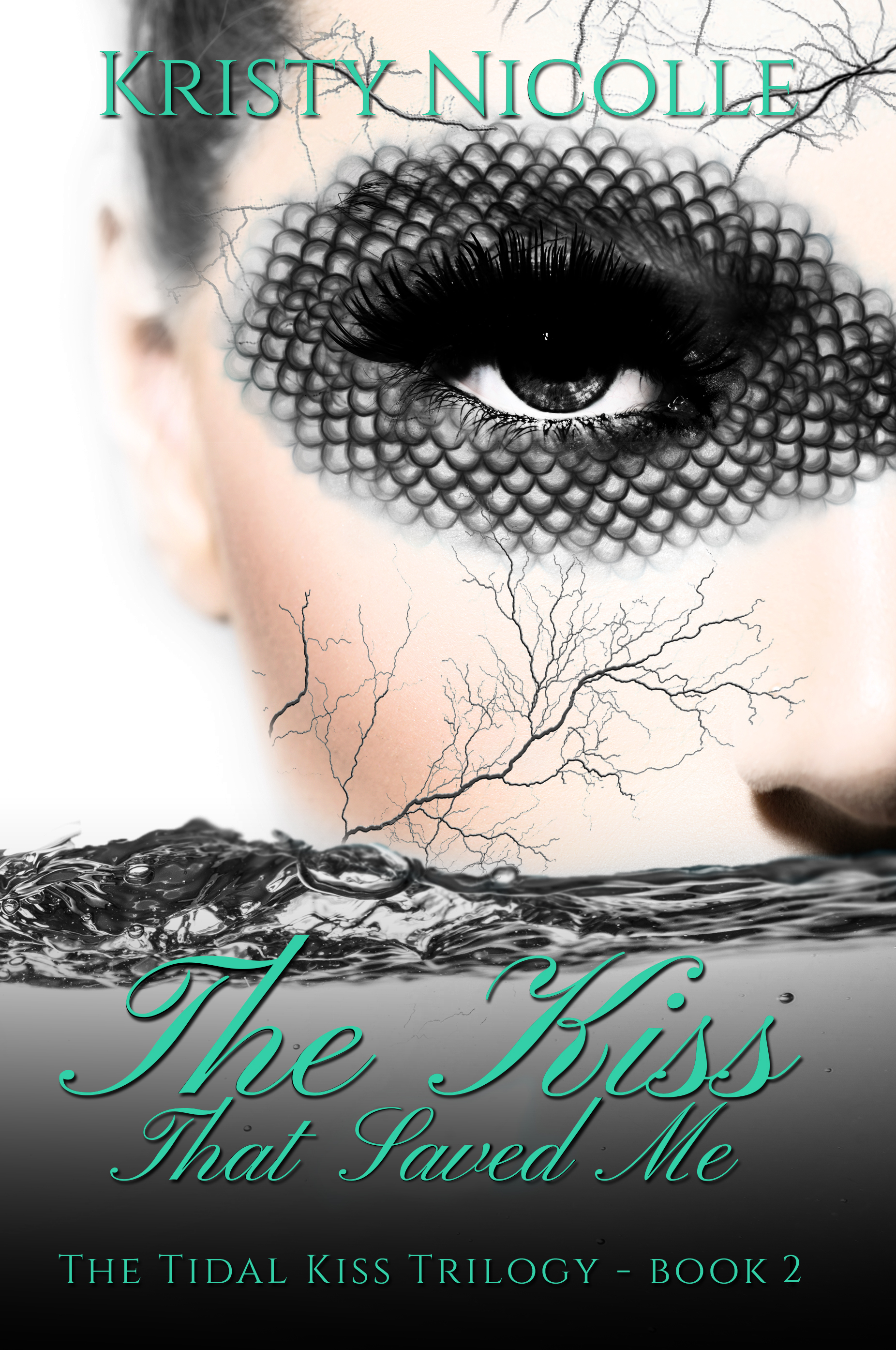 Four months have passed since the night Callie Pierce fulfilled her destiny as the Vessel and her world is shifting faster than ever before. The Occulta Mirum is in disarray, still reeling from the demise of its longest reigning monarch and its people have a decision to make, on which more lies balanced than they know. As Callie and Orion rise together to new responsibility, dealing with the consequences of what has passed, Callie finds herself changed and looking into the shadow of the deep for answers. The life she’s been thrown into isn’t what she expected, and as the responsibility of her new found position among the mer mounts, the cracks in the fantasy world she so loves are starting to show. Can then, the dark mystique of the Psiren’s world be what Callie was destined for all along?

Get ready to ride into the world of the Occulta Mirum at greater depth than ever before. As Callie learns the truth of the ancient agenda of three brothers, and comes face to face with the temptation and allure of what will seemingly save everyone she loves.