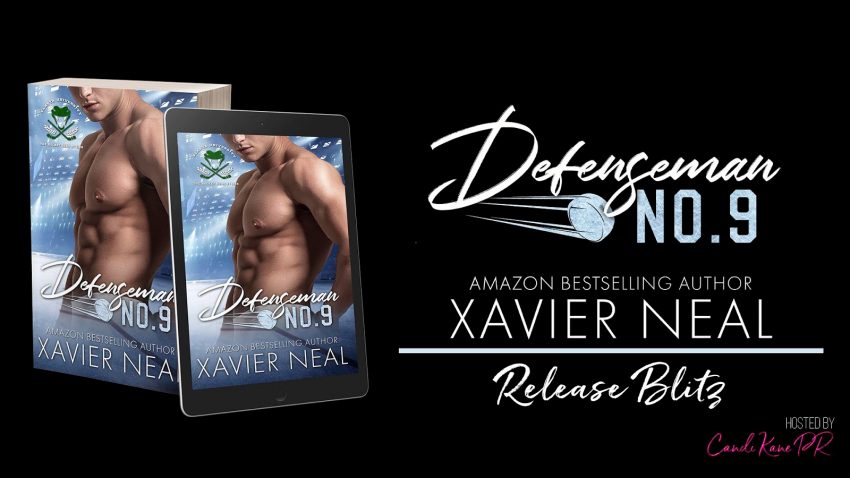 DEFENSEMAN NO. 9 (The Hockey Gods Series #4)

Once upon a time, the Vlasta Vipers hockey team was so incredible — on and off the ice — they were almost mythical.

Back then, they were the undefeated conquerors of the rink.

Their reputation was ironclad until the wrong skates landed on the wrong feet.

Wanted titles suddenly became dreams instead of reality, while the spotlight only seemed to capture their continued failures.
Puck Bunnies…well, they never stopped treasuring that particular stick no matter what the rankings were.
It took several years, a new no nonsense head coach, and a group of players willing to work harder than they could even comprehend to grab back the notoriety.
But they did.
And just because it’s summer doesn’t mean the city is done watching or caring about them.
Hugo Rhinehart, the team’s most famous defenseman – due to his enormous size and impressively stoic nature – is very aware of this, thanks to tickets to see him play in the volunteer league being repeatedly sold out.
As long as the attention is focused on his performance and not who he’s sleeping with, he’ll be fine.
As long as the crowd is more concerned about his hockey crew’s off-season shenanigans and not about the overdramatic ones of his best friend-turned boyfriend, he’ll cope.
As long as the gossip is about who he physically hurt in his jersey and not who’s emotionally hurting him, he’ll survive.
Will this big burly defenseman be able to defend his hard-earned position in both sports and romance, or will he have to give up the love of the game to keep the love of his life? 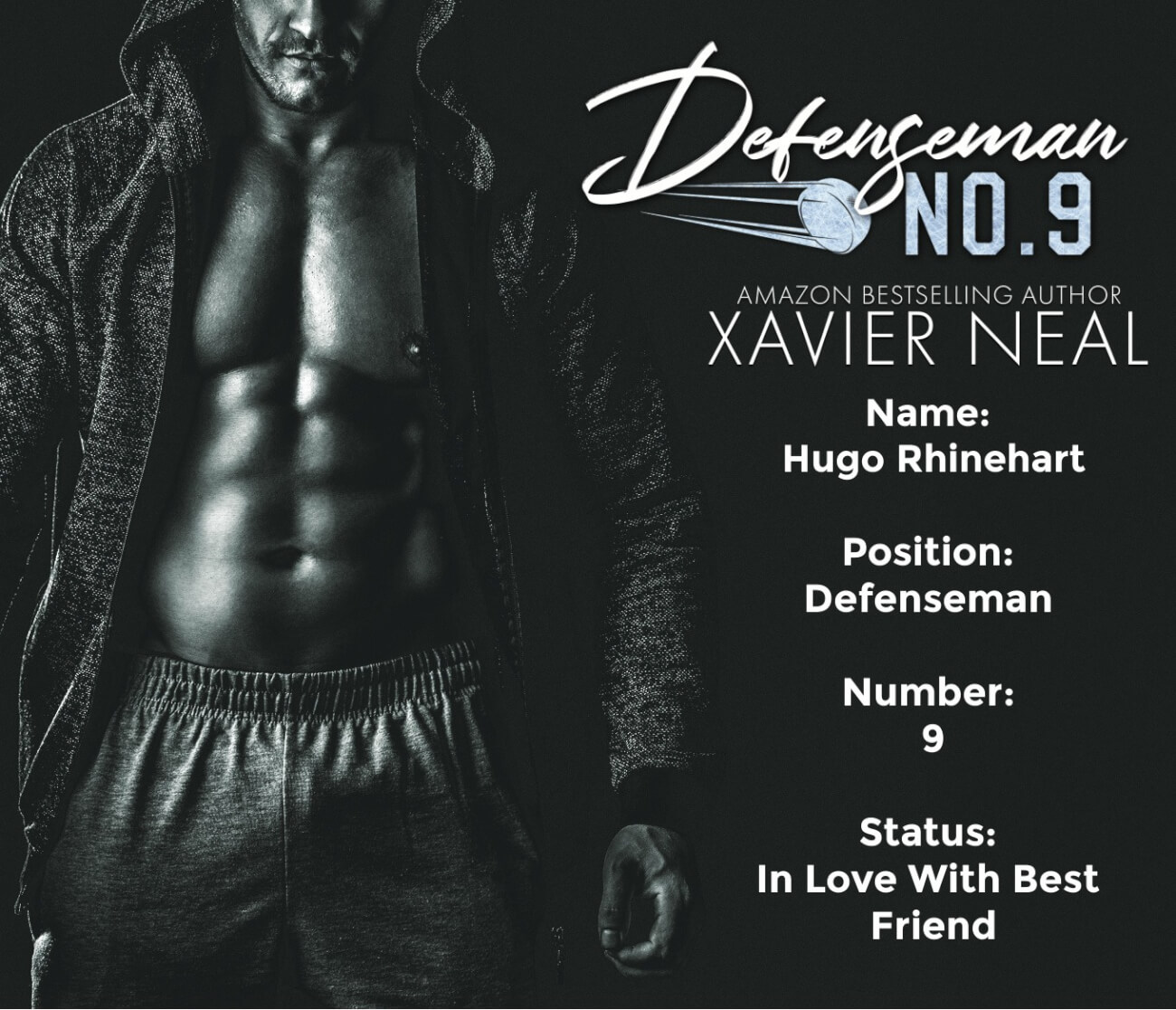 Xavier Neal is a best-selling romance author who enjoys hopping from sub genre to sub genre like a game of Hopscotch she can’t resist.

In between writing, she loves to read (everything from romance to self improvement books), watch movies (old and new), eat too much Tex-Mex (her Chuy’s t-shirt collection is out of control), and watch AHL hockey games LIVE (preferably against the glass whenever possible).

She currently resides happily in Texas with her bearded husband “Lumberjack”. 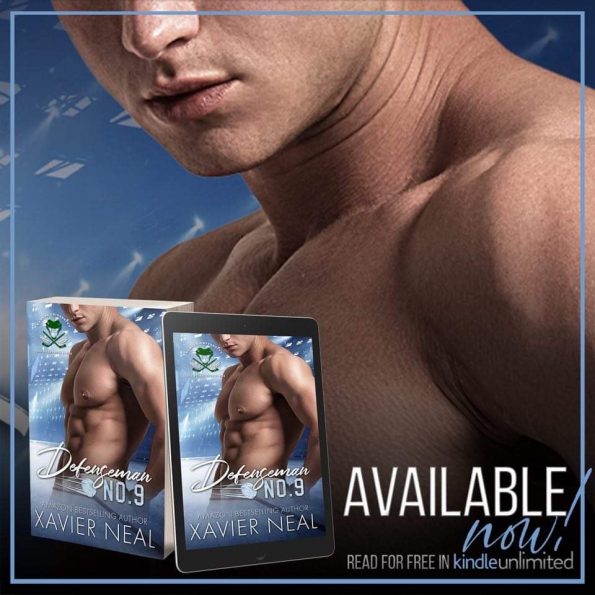