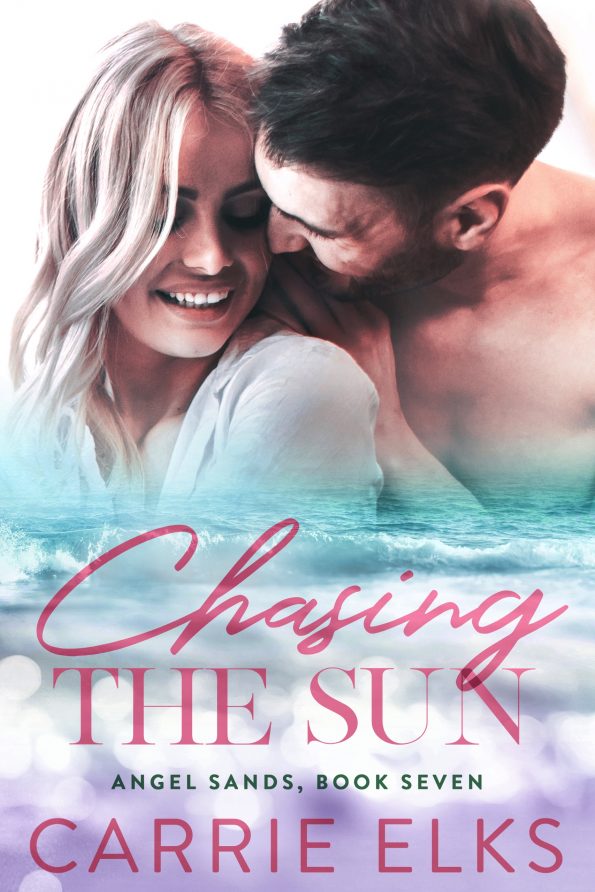 A whirlwind is coming to Angel Sands…

Take a vacation from taking vacations. That’s Lydia Paxton’s plan when she arrives in Angel Sands to celebrate her baby niece’s christening. Organizing trips of a lifetime for her exclusive New York clientele has taken its toll. Now she just wants to kick back, relax, and spend time with her family.

But, as her sister tells her, Lydia always leaves devastation in her wake.

This time, the devastation goes by the name of Jackson Lewis.

As soon as he sets eyes on her, Jackson knows Lydia’s trouble with a capital T. The problem is, the attraction between them is off the scale.

It’s a good thing Jackson swore off relationships years ago. He’s certain he has it all under control. Until this confirmed workaholic finds himself the foster father of a stray dog, and playing hooky from work thanks to Lydia’s influence.

And at night, she’s curled up next to him in his bed.

Now the clock is ticking. They have twelve days together and then she’ll be gone. All they have to do is NOT fall in love with each other. 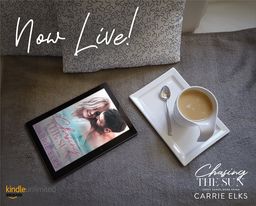 Flipping her hair over one shoulder, he brushed his lips against her neck. “Does that help?” he murmured softly.

That brief touch made her shiver. “Not really.”

He chuckled against her skin, kissing his way up to below her ear, his breath hot against her sensitive flesh. “How about this?” he asked, sliding his mouth to her jaw.

She wanted to turn, to capture his lips with hers, but he was holding her too tightly.

“Or this?” He ran his fingers through her thick hair, his gaze catching hers. His eyes were dark, needy, and sent a shot of electricity through her veins.

Pushing the straps of her dress down past her shoulders, his fingers teased her skin as he pressed his warm lips against hers. He took his time as he kissed her, his movements slow and sure.

Advance Praise For Chasing The Sun

‘This book was the perfect comfort read which left you with a big happy sigh at the end. It was amazing.’ – Tracy, Goodreads ★★★★★

‘Perfect to forget your worries and to enjoy some romance on the beach’ – Peggy, Goodreads ★★★★★