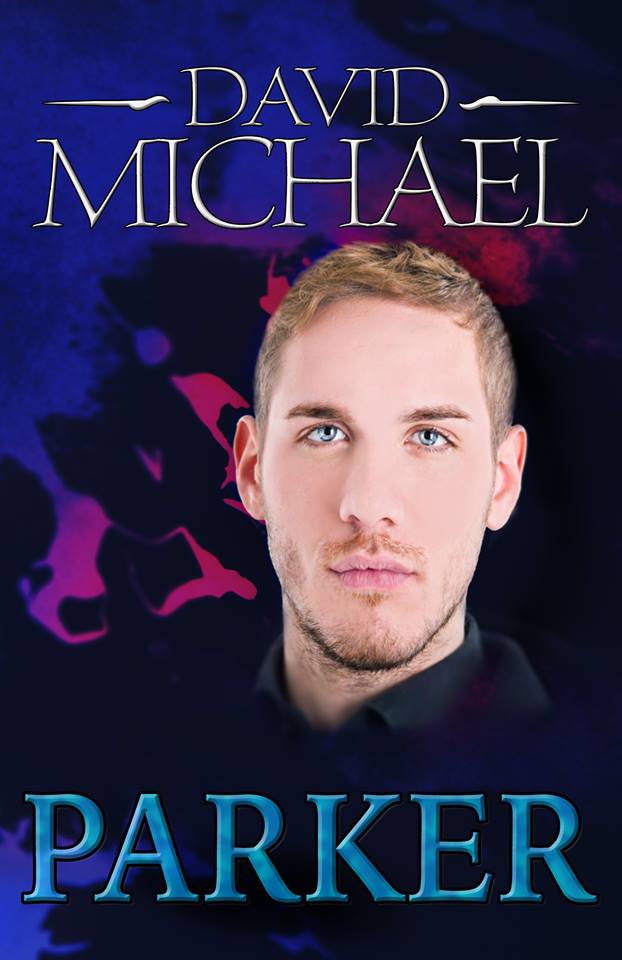 Parker by David Michael
My rating: 5 of 5 stars

I was given this book in turn for an honest review

Parker was ready to change, he wanted to change; the only thing he lacked was support and belief in himself. When Rebecca enters his life she creates an aura of strength that Parker desperately needs. Both carry haunted pasts; are they strong enough to survive or will their demons be too much to bear?

Since reading Porter I was more than ready for Parker’s story. David Michael had left us hanging in book #1 and I was more than ready to finally get to grips with the man that is Parker Hale. Parker’s story is full of emotion, turmoil and fight, leaving his past behind and fighting for the future he deserved at a time the world and those around him were all against him; neither seeing that he had the power and strength to change, that he wanted to change. His story isn’t all fun and games; he had celebrity status, he had money; what he lacked was a support network and belief that he could be anyone he wanted to be and do anything he wanted to do. With his fame it brought him a life of being used and not a single real friend to count on, in a world of media, money and fame, Parker Hale was one lonely man.

Parker was a very talented, caring, loving and loyal man. He had many hidden talents and a past that had shaped his future, one that few people knew about. Confidence and love were two things he desperately needed and neither seemed in reach.

Rebecca was a bright, beautiful, up front, loyal and loud young woman. She wasn’t afraid to give her opinion or call someone out if she felt they needed it. She was also a dependable and caring friend, willing to go that extra step to help those she cared for and loved.

I loved the good that Parker and Rebecca brought out in each other, I loved that Rebecca could see the good in Parker and that deep down inside he had the strength to do it. She believed in him at a time he needed it most and she earned my full respect. Parker gave support to Rebecca to release her past and believe that she was worthy of being loved.

I absolutely loved Holly in Porters story, sadly that love slowly dissolved as Parkers story progressed. She was very opinionated and couldn’t find even an ounce of encouragement or support for two people who not only needed it but deserved it.

Parker’s story had be hooked, I was captivated from start to finish, with this said at times it did feel a little rushed, the story wasn’t missing anything and the characters were well developed, but at times the story didn’t seem to be as developed as the characters were. This is purely my personal feeling and does not reflect on David Michaels’ writing or the story, both were exceptional and without a doubt I will read more of David’s books. I especially can’t wait to read Preston’s story and see him get his very own happy ever after.

To get the full enjoyment of Parker’s story I recommend reading Porter book #1 in the series first.

If you love humorous romances with characters you love and adore and with stories that have you laughing throughout I highly recommend you give the Dick Dynasty trilogy a try.