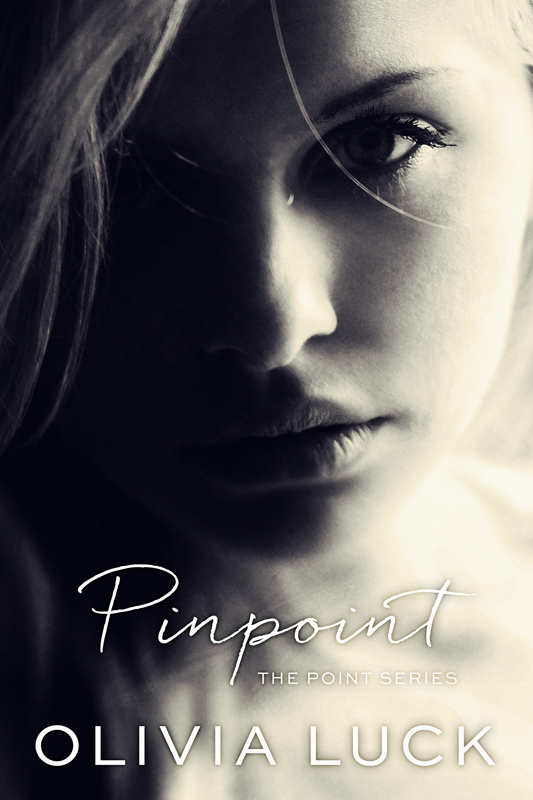 All my life I followed the rules. I lived under the iron rule of my father and did what was expected of me.

I want to live in the big city. Make new friends. Get a great job. Meet a man that makes me swoon. Fall in love.

Sounds straightforward enough, but making my way in a city of six million isn’t as seamless as I’d hoped. And the man is more sour than sweet.

Something’s got to give. And this time it won’t be me.

A piercing cry echoed through the delivery room as the baby came into the world.

Exhausted, the child’s mother collapsed onto the stiff white sheets of the hospital mattress while the father watched on in dismay.

Despite the joyous occasion, the father’s mood was remarkably dour. Another one? he thought grimly. Neither of his daughters would be able to take his place at the head of his Baptist congregation.

There was nothing to it.

They would have to have another child. The plan began forming in his mind even as he went through the motions of drumming up a pleased expression. Father had his attention wrapped so tightly around how to get a male heir to carry on his lineage that he almost didn’t notice the flurry of activity teeming around his wife.

Something was terribly wrong. His eyes darted to where a nurse placed his daughter in a clear-sided case as activity swarmed around him. Another nurse hooked her arm around his elbow to lead him out of the delivery room and into the hallway. Dimly, he acknowledged her words – bleeding, emergency, infection, surgery.

In the waiting area, his escort gently deposited him in a hard plastic chair and then scurried off, promising to return with news. Closing in on two in the morning, he realized the room was nearly empty. His other daughter was at home with one of the parishioners from his church, unbeknownst to the struggle her mother faced. Slumping forward, Father rested his elbows on his knees, dropped his head into his outstretched palms, and waited, silently praying for the life of his wife.

Later – he wasn’t sure how much time had passed – the grim-face doctor strode into the waiting room and called his name.

“My wife?” he choked to the man clad in dark blue surgical scrubs.

“What happened?” Father wasn’t one to tremble, but at this moment, his voice shook. He couldn’t lose her. No other woman was worthy to fulfill the role of his wife.

The doctor began a lengthy medical discussion of what had occurred. Most of the terminology passed outside his understanding of medicine, but he was too proud to ask the doctor to explain.

He understood one word.

“Unfortunately, we had to perform a hysterectomy,” the doctor said gently. “She will never be able to have children again.”

A silent fury crept through him at the injustice of the situation. But he could not reveal the full depth of his emotion. He was a respected member of the community; as the pastor, the community called upon him for weddings, funerals, counseling … No, he could not scream at the doctor for butchering his wife’s body. He could not wail because he would never have the son that he’d dreamed of his entire adult life.

“Come back and see your wife. We’ll bring your daughter in. She’s doing beautifully. Do you have a name picked out?” the doctor said, reading the pastor’s silence as shock.

The pastor cleared his throat. His lips pressed into a taut line. “My wife selects the names for the girls.” He kept his voice to a murmur; afraid any inflection would betray his disbelief and disdain for another girl. Was it so much for a man of faith to want a son to carry on his family name and heritage? He was a pastor, his father was a pastor, his father’s father was a pastor, and so forth. The only way to control who would take over his congregation would be by selecting a husband for one of his daughters. He wasn’t opposed to the notion, but he would prefer to have a son to mold into the ideal successor.

Fighting a sigh, the pastor dutifully entered the hospital room where his fatigued wife lay with a bundle of pink blanket on her breast. He moved to her side, making the appropriate cooing noises, and stroked his hand over the child’s wispy blond strands of hair. It wasn’t as if he had no feelings at all for the baby girl. She evoked a sense of pride and a corner of softness in his heart, but she wasn’t what he truly wanted.

“What would you like to call her?” His voice sounded rough like sandpaper when he spoke. Thankfully, none of the nurses in the room or his wife took notice, likely assuming his wife’s near-death experience had left him tired and shaken.

“Iris,” his wife said resolutely. “My baby girls are my flowers. I already have a Violet and now an Iris.” She gazed at the child with such love and affection, the pastor momentarily wondered if he was looking at this scenario backward. His wife survived the traumatic birth and held their healthy daughter in their arms. What more could he ask for?

Olivia Luck calls Chicago home. She loves traveling with her husband, baking for her parents, and taking walks with her dog. Olivia started writing when she was eight and paused to dabble in various other pursuits like dance and piano. In the end, she always came back to her pen and notebook.

Get in touch with Olivia, she adores emails: olivialuckauthor@gmail.com