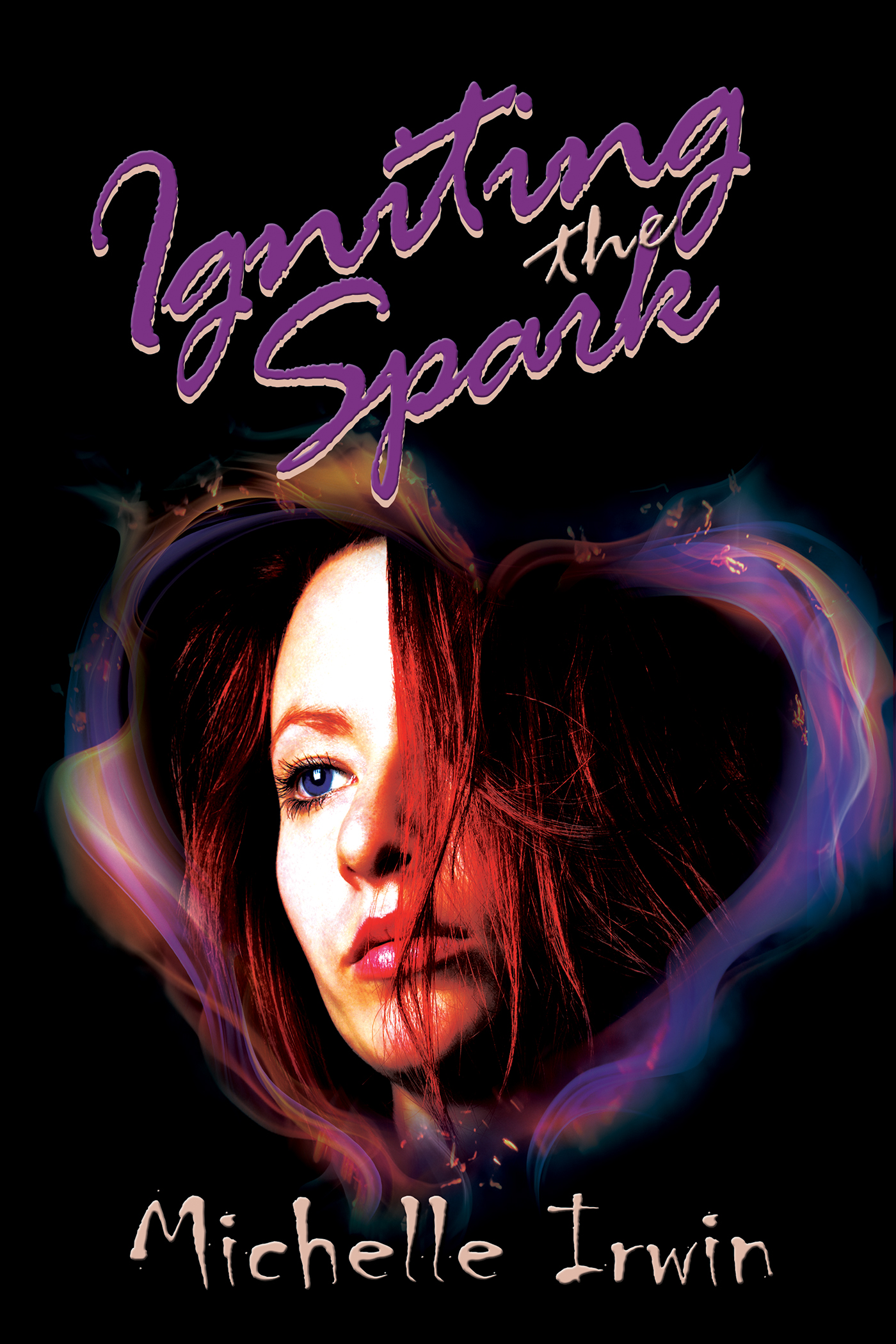 After fighting back from the brink, Evie’s life is forever altered. Together with Clay, she finds a home and sanctuary within the fae community. Everything has changed, and life is perfect. Or so they believe.

They soon learn their trip into the heart of the Rain kicked off a revolution, and Clay is called back into the fold. But when Evie needs Clay the most, one mission will risk it all.

When her happy ending hangs in the balance, and everything looks lost, how will Evie find the strength to fight for what she wants the most?

Other Books In the Series

Book #1: Through The Fire

Life could have been different for Evie Meyers. If only she wasn’t a freak.

She wouldn’t be hiding from the Rain, a secret organization intent on destroying all supernatural creatures. Neither would she have run from Clay, the object of her desire.

Her hope for love and a normal life shattered when Clay stumbled onto her biggest secret and revealed one of his own in the process—he’s a soldier for the Rain. Learning that Clay was a threat to her survival, Evie had no choice but to flee.

Now Clay’s back—battle-scarred and mysterious—and the attraction between them is undeniable. Stuck on opposite sides in the war between humans and the supernatural, there seems little hope for a happily ever after. Caught between what her heart wants and what her head knows, something has to give. What will she choose? And what price will she have to pay?

Love has cost Evie Meyers everything. Wounded and alone, she has no choice but to learn how to survive without becoming the monster she is thought to be by the man she loves.

When she discovers a cryptic message from that very man, Clay Jacobs, her mind is thrown into turmoil. It’s second nature for Evie to run, but there is no escaping the memories of their time together. While she is certain it’s a trap, she longs to discover the true meaning of his words. With heart battling mind, her choices send her on a collision course with what was once lost, leaving her life hanging in the balance.

Can Evie rise from the ashes of her charred dreams, or will she burn in the attempt?

Evie Meyers and Clay Jacobs have found paradise in the remote wilderness. Hidden away at the ends of the Earth, they are certain no one can find them. The illusion is shattered when Evie’s former lover Aiden crashes into their sanctuary.

The tension caused by the fae’s arrival escalates when they discover the reason for his presence. An ever-present foe has kidnapped someone precious to his court, and he needs Clay’s help for the rescue. The mission will take them straight into the Rain. The path is a dangerous one, filled with dark secrets and old lies.

With echoes of the past surrounding them and a shadowed threat lurking nearby, both Evie and Clay must put their trust in the hands of an enemy. How will they find a way to reconcile their prejudices and make it out alive?

Michelle Irwin has been many things in her life: a hobbit taking a precious item to a fiery mountain; a young child stepping through the back of a wardrobe into another land; the last human stranded not-quite-alone in space three million years in the future; a young girl willing to fight for the love of a vampire; and a time-travelling madman in a box. She achieved all of these feats and many more through her voracious reading habit. Eventually, so much reading had to have an effect and the cast of characters inside her mind took over and spilled out onto the page.

Michelle lives in sunny Queensland in the land down under with her surprisingly patient husband and ever-intriguing daughter, carving out precious moments of writing and reading time around her accounts-based day job. A lover of love and overcoming the odds, she primarily writes paranormal and fantasy romance.