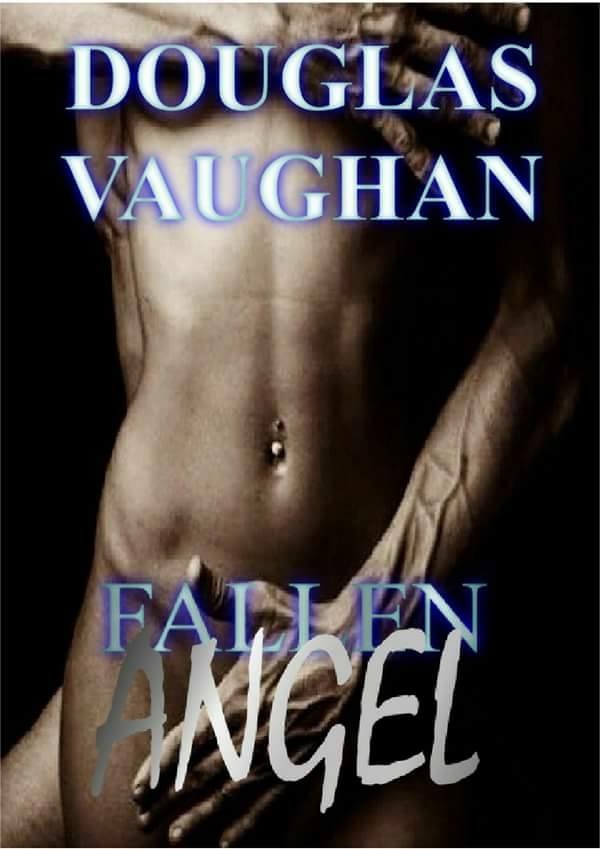 After establishing herself as an obedient “submissive”, she draws the attention of DL, an enigmatic character that inspires fear within those chat rooms, yet that element of danger is irresistible for her. Despite warnings from the other women she allows herself to be pulled into his world, a world of dark desires, until the time comes where she has to meet him in person.

That first meeting opens something deep inside her…a longing and release of primal urges, and so begins a journey into a twilight world of sexual submission and control. He claims her for his own, a gesture that is stronger than marriage in that world, and he slowly begins to test her to the very limits of her imagination.

It was the last place she expected to find love; however the complex feelings that intense eroticism creates within both of them leads them down a path that cannot be denied. Nicole’s increasing frustration at the way DL keeps her at arm’s length, and his inability to express his feelings causes a rift that nearly becomes final; however, his growing realisation at how important she was to him makes him orchestrate a way for them to be together. Using his immense power and influence in the shadowy world he has created, he brings her back to his side in the amazing setting of a Grand Ball.

Known across social media as an author and poet, Douglas Vaughan brings you gritty contemporary adult stories that will keep you hooked for the whole series. Based around a group of people who inhabit a very real shadowy world, the 6-book DarkSide Saga is full of passion, adventure, drama and shocking events that will make you look at people around you in a whole new light. The last part of the series, DL: Reborn, is also available as an audio-book read by the Author himself!

To show his versatility, each Friday on Twitter at @Dvaughanauthor under the guise of The Scribe, Douglas Vaughan delves into the realms of poetry and prose. As well as entertaining his large following with “Flash Prose” created in 90 seconds from their prompts, he posts pre-prepared work for their delight, so come along and join in the #FridayFrolics!

Aged 55 and determined to grow old disgracefully with style, Douglas Vaughan resides in the Midlands of the UK.

She lay on the floor, holding the man next to her tightly. Her breathing had subsided to a quiet whisper, but her body still sang with the feelings she had experienced and every orifice she possessed felt bruised and tender. She looked down at him, and found he was looking back, his dark eyes searching her face, a smile on his lips. She opened her mouth to speak, but her throat was hoarse, dry, and by the time she had cleared her throat his finger had touched her lips.

“Shhhhhh my little one” he said “be still”,

and he had drawn her down against his chest. She pressed herself against the hairs, listened to the steady thump of his heart, and let the previous days wash over her again………

Book 1 is Free for a limited time only!