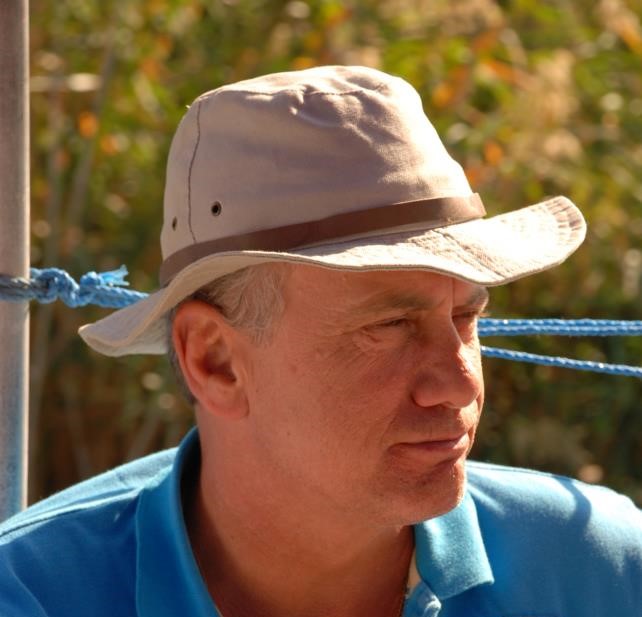 Tom Ericson was born into a coal mining community in South Wales. He gained a first degree in Politics at Swansea University, studied Principles of English Law and Criminal Law by correspondence course, and completed a Masters Degree in Industrial Relations and Employment Law at the University of Keele.

He spent much of his working life in the finance and banking industry before moving to the professional institution sector, and, after living in England for over thirty years, Tom has returned to his beloved Wales where he now lives with his partner and young daughter.

Tom is the author of THE ANGER WITHIN and A LIFE WITHIN, both of which feature Detective Superintendent Jess O’Neale and her Metropolitan Police team. He is currently working on the third in the ‘Within’ series. The Anger Within: A Jess O’Neale Novel

Would you do something about it?
AJ would. He wants to end the lies, end the deceit, end the hypocrisy.

What’s the difference between you and AJ?
AJ turns his darkest thoughts into reality … AJ acts.

THE ANGER WITHIN takes the reader into the mysterious world of the most deadly hunter of human prey – the sniper – and reveals the hidden fear that lurks within the corridors of power and law enforcement. In Tom Ericson’s second explosive thriller Detective Superintendent Jess O’Neale is back, trying to deal with the trauma of her last case and the tragedy it inflicted on her life. She has a new office, a new boss, and new members on her team. But there is nothing new in what she faces. When a young couple are found dead in their bed, their bodies testimony to a macabre and ritualistic double murder, O’Neale knows there is a sadistic psychopath stalking her city. A second crime leads to the discovery of a pattern and the realisation that more deaths will follow. In a case of constant twists and turns the killer remains one step ahead as the chase becomes a race against time, and O’Neale makes it her personal mission to stop the slaughter – before it is too late, for the final victim … and for her.