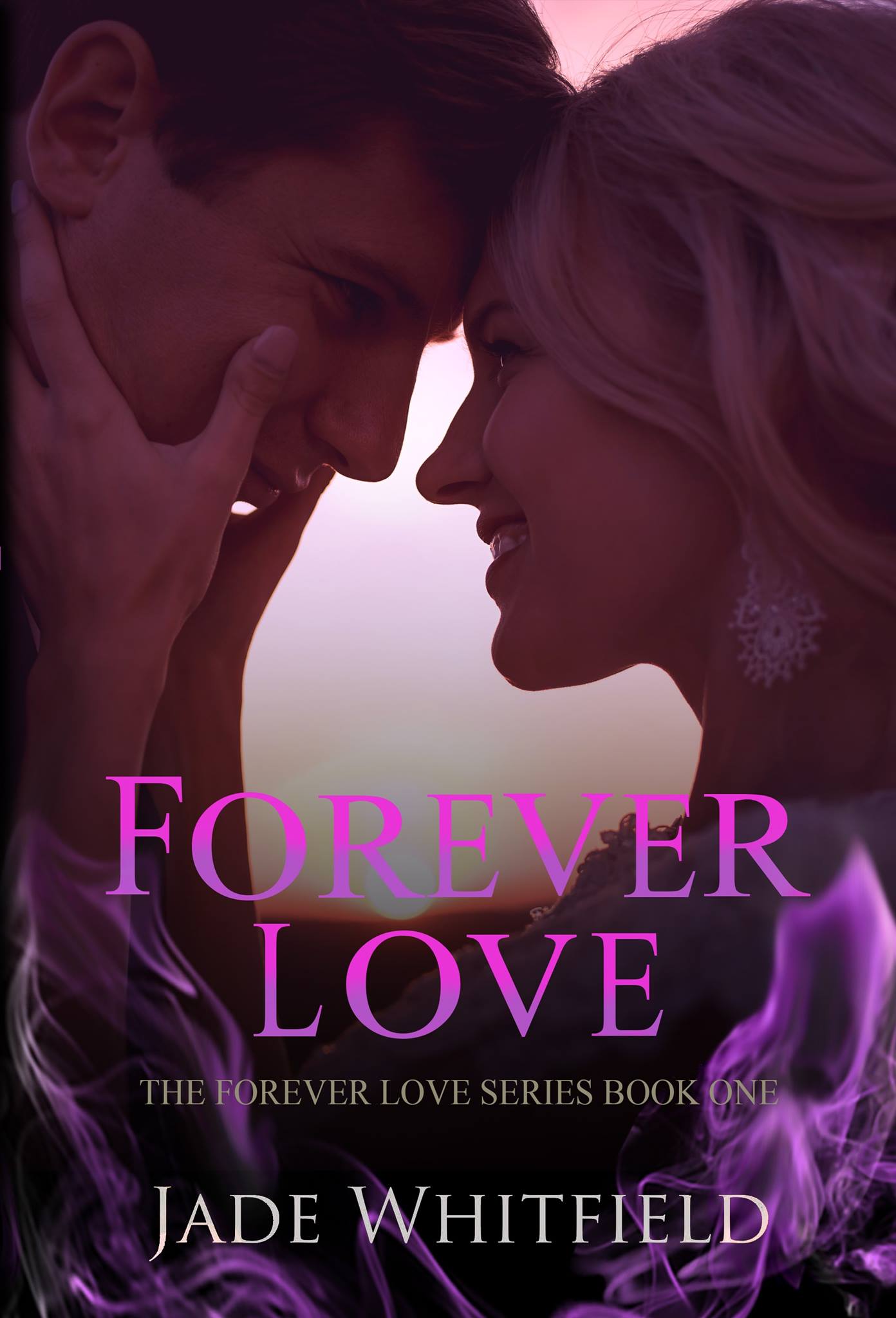 Beautiful and sassy, Liv Preston constantly has guys falling at her feet. Guys break you though, they use you and spit you out, leaving you a broken mess on the floor. No, Liv is much too smart to let that happen, instead choosing to go down the route of the ultimate female player.

Handsome and arrogant, Noah Travers is the ultimate catch. The star quarterback with a Greek God physique, he’s too young and there are way too many girls out there for him to commit to one relationship.

When Liv moves from Atlanta to the tiny town of Franklin to live with her Dad, she has no idea that her life is about to change. The second Noah claps eyes on his new step-sister, its love at first sight. Now all the reformed former player has to do is convince his beautiful, yet broken new step-sister that he’s the guy for her. All Liv has to do, is trust her hot as hell new step-brother not to break her.

Can their relationship survive secrets that have been hidden for years though? Can it survive the enemies that seem to lurk around every corner?

Families will be tested, secrets revealed. Will it all be worth it for Forever Love?

As a passionate reader and writer, Jade Whitfield loves nothing more than a good cup of coffee and a sweet romance. A fan of ‘Happily Ever After’, she believes that everyone should find their own forever love and is committed to telling stories to inspire that.