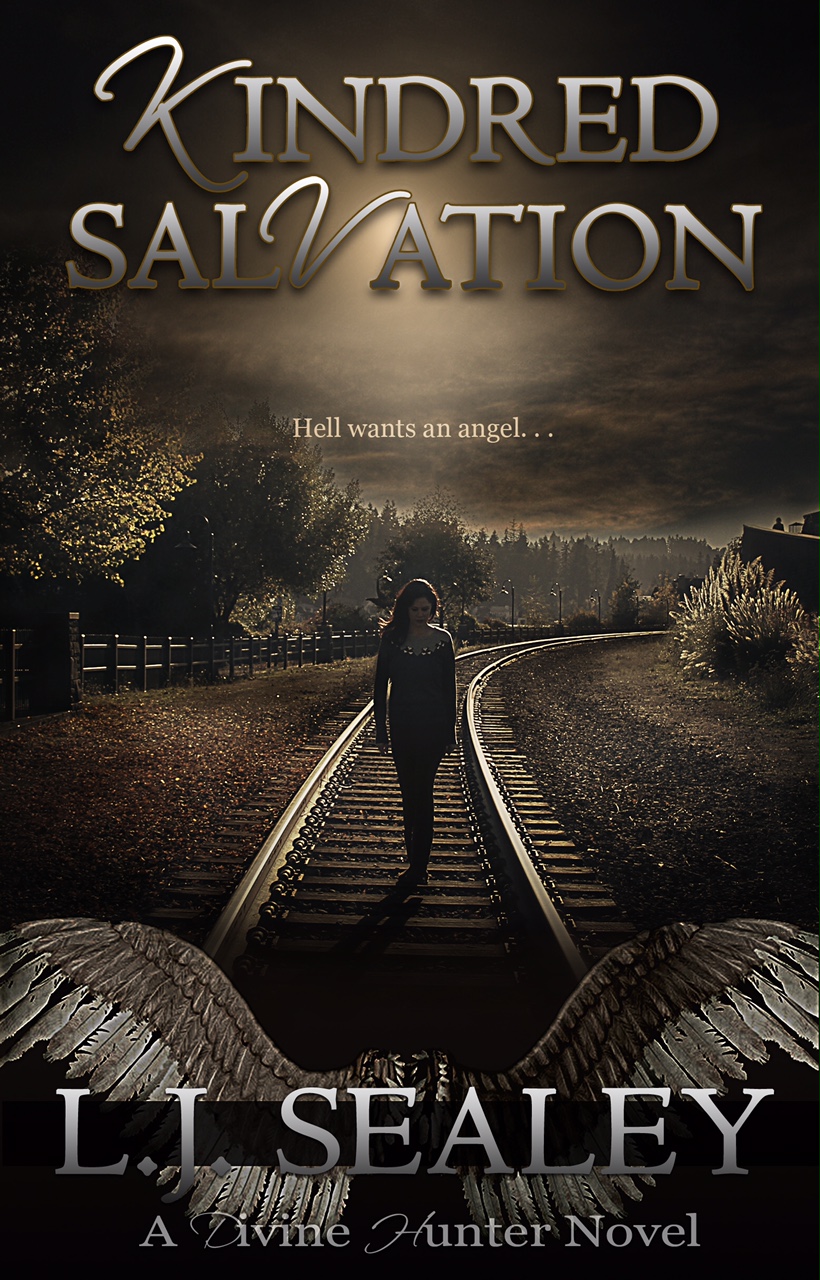 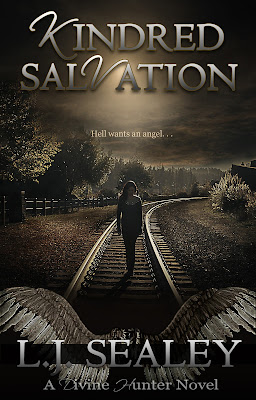 Against her better judgement, Lacy Holloway is
getting used to her life with Michael, but falling deeper in love with him is only bringing more uncertainty about their future together. And then there’s the other little problem: God only knows why her dead sister is still hanging around, but she is secretly glad. Living with the man she loves, and having Beth back in her life, Lacy is hiding her concerns behind the normal life she so desperately craves. Things have been quiet in Oakland, but calm wasn’t usually on Michael’s radar, and for good reason. Now the dead are stirring and when Michael and Jaret discover a mass grave in Cincinnati they suspect Varesh has returned.Their suspicions are heightened the moment Michael comes face to face with a past he knows very little about, and that past comes with some shocking news. Overwhelmed by what he’s learned, and desperate to stop his evil enemy, Michael finds himself on the hunt for a woman who is closer to him than he could have ever imagined. But if Hell finds her first,the repercussions will be devastating, not just for Michael, but for the whole of mankind Who will get to her first? Angel or demon?

The woman watched as Gloria headed for the door, but her triumph at finally finding her was hampered by the man who’d walked in twenty minutes ago. Putting her paper down, she got up and fastened her jacket for effect, leaving a five-dollar bill on the table. Then, before leaving, she glanced over at the man in black, confirming who—or what—he was. He looked over at her, but thankfully because of what she was and her ability to disguise herself, he didn’t recognize her. Last thing she needed was a showdown right there and then. And there would have been if he’d have known who she was.As she left she heard a man call goodnight to her, but never answered back, too focused on her subject to care about pleasantries. Standing in the doorway sheltering from the lashing rain, Nhang pulled out her cell while she watched her target walking down the street. “It’sme,” she said when her call connected.
”Well?”“It’s definitely her.”“Then, why the hell are you talking to me? Go after her.”Oh, Varesh was gonna love this next part. “She has a guardian.”“Shit! Which one?”“That asshole with the bad attitude, Raziel.”The line was quiet for a moment, which was much better than the anger she was expecting.“Nhang, this is going to be trickier than we thought. If they’re watching her already. . .”“Don’t worry. I’ll get the job done. I’m just gonna need more time. The angel didn’t know who I was so I still have an advantage.”“Make sure you keep it. This one isn’t getting away from me.”“Oh, I will.” She hung up. Don’t worry, she thought. This bitch will be easy.Now it was time for Nhang to do what she did best: she was about to make a new best friend. 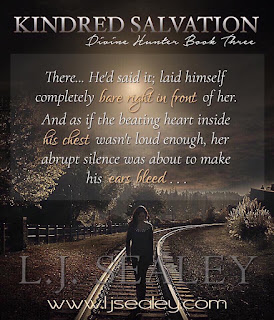 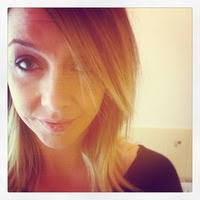 L.J. Sealey was born and raised in a little Welsh town by the sea. It rains a lot, so she often has a great excuse to sit at her writing desk and while away the hours at her laptop.She still lives in N.Wales and when she’s not travelling around the country working with her husband –who is a professional singer –or singing backup vocals herself, she likes to drive around the beautiful Welsh countryside. Some think it’s because she enjoys the scenery; others suspect she’s hunting dragons. L.J also likes to read and watch her favourite TV shows which normally includes plenty of CSI, The Vampire Diaries and endless amounts of sitcoms. Being addicted to reading about vampires, demons, shifters and angels, she has always had a thing for all things paranormal, and is a big sucker for impossible love stories. So it was inevitable that when she started writing herself she would mix the two together.