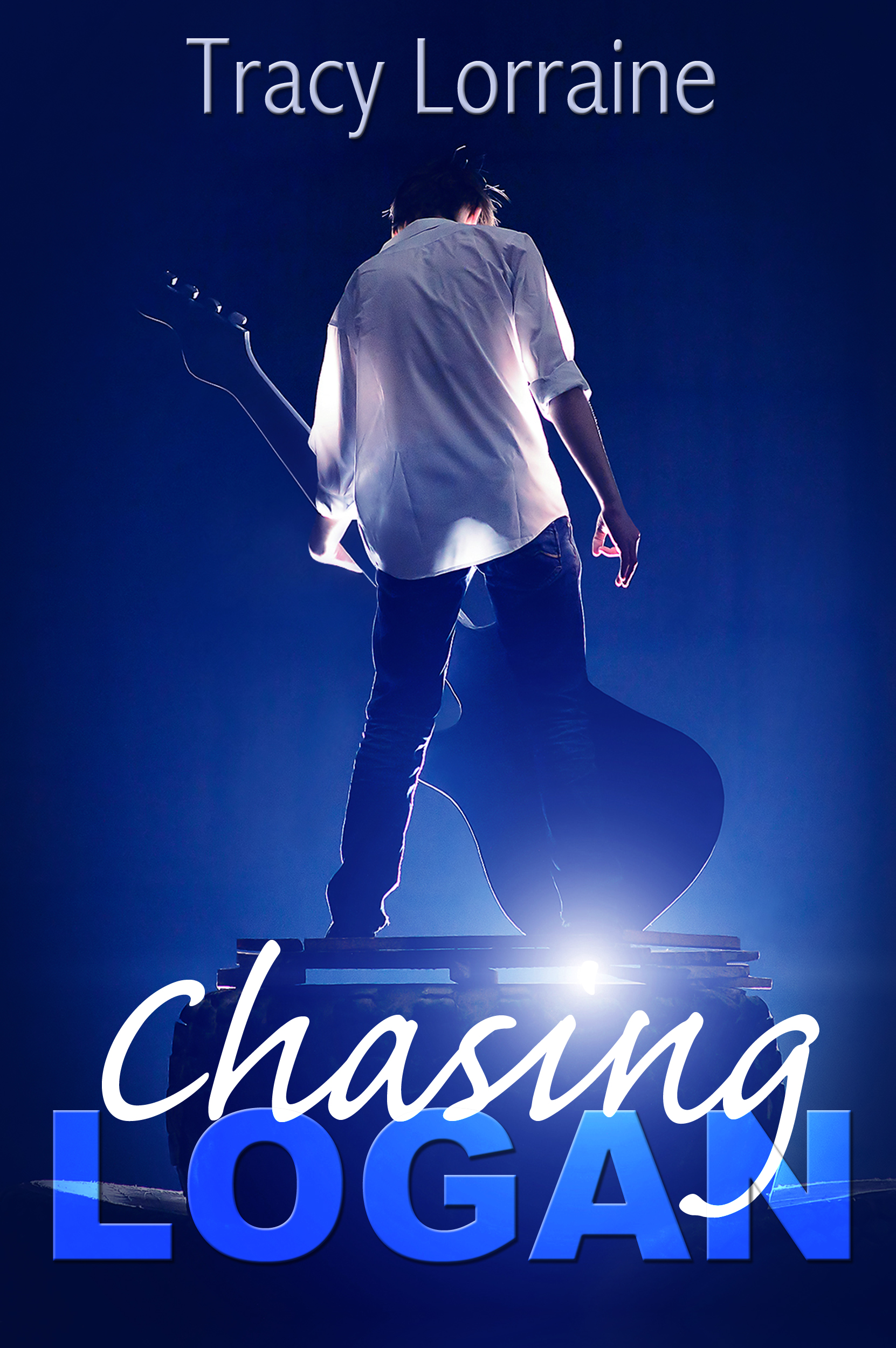 His voice is hypnotising,

Shame about his attitude.

Cole thought going on tour with the UK’s most up and coming singer songwriter was going to be wild. Little did he know that the gossip about Chase’s lifestyle of partying and girls was far from the truth. He’s a moody musician with one hell of a sexy body but his personality and attitude leaves a lot to be desired.

Cole can’t understand why despite not really liking Chase he feels so drawn to him from the second their eyes connect.

Everyone thinks they know Chase, his face is plastered all over the internet and magazines but he’s hiding something, keeping secrets to protect himself as well as the ones he loves but by doing that he’s making himself miserable.

To the outside world it seems that Chase has everything he could ever dream of but what he really wants is right in front of him. Will he be strong enough to allow himself to have it and let the world know who he really is? Tracy Lorraine is a M/F and M/M contemporary romance author. Tracy has just turned thirty and lives in a cute Cotswold village in England with her husband, baby girl and lovable but slightly crazy dog. Having always been a bookaholic with her head stuck in her Kindle Tracy decided to try her hand at a story idea she dreamt up and hasn’t looked back since. Chasing Logan is Tracy’s sixth book with many more in the making.