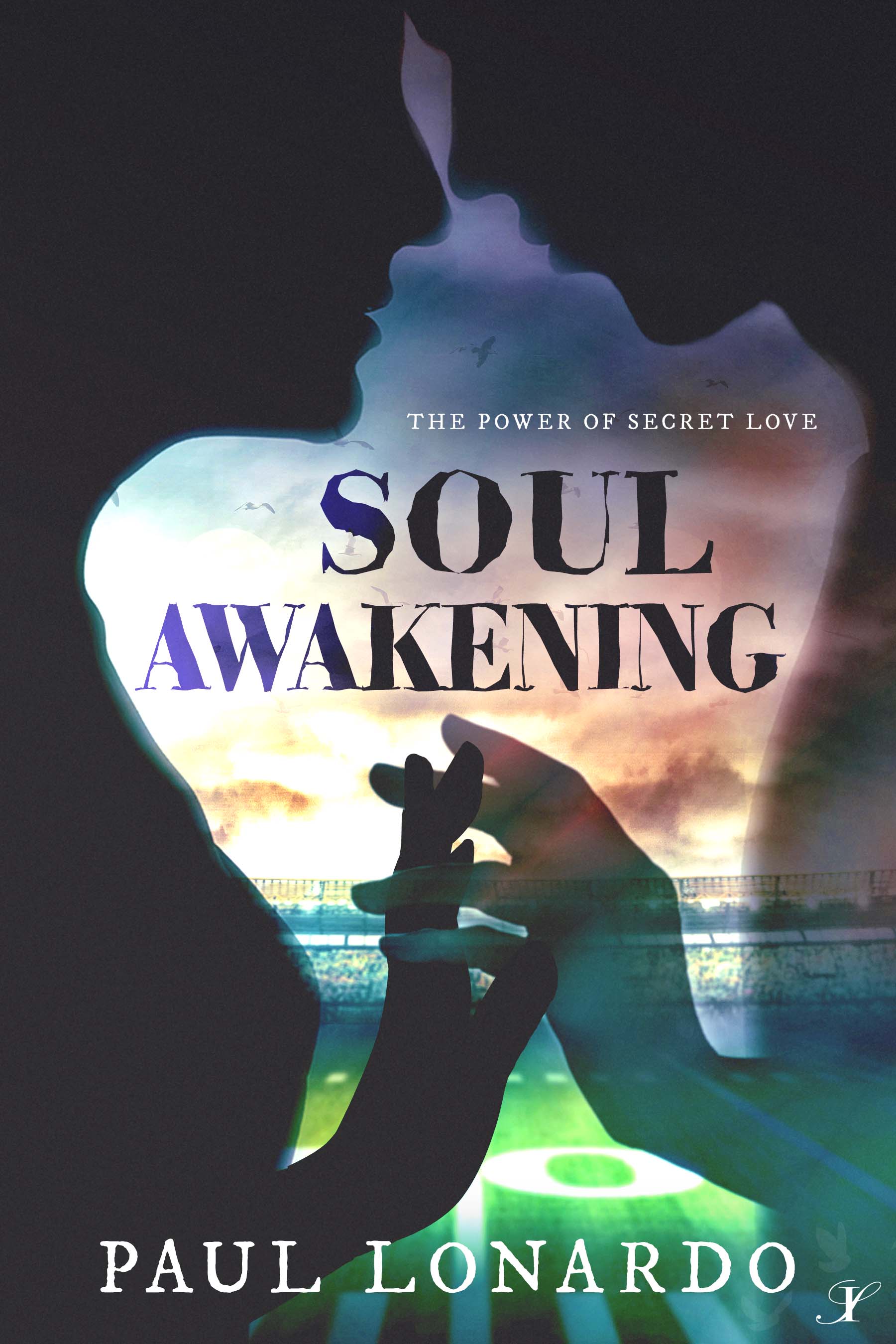 Something otherworldly is happening in a small Texas town.

As a small Texas town mourns the tragic death of its high school football star, Alecia is struggling to adjust to life without the boy she has dated since sixth grade and thought she would be with forever.

When Braden comes to her as an apparition, she finds herself falling for Riley, Braden’s best friend and teammate. Has Braden returned to spy on her, or for some other reason?

Alecia’s not sure, but she soon realizes she must find a way to accept Braden’s death and welcome love back into her life, or risk losing everything.

The Power of Secret Love changes everything… Paul has had both fiction and non-fiction books published, including books which were excerpted in Reader’s Digest (Caught in the Act, Penguin Group, 2011) and reviewed in Publisher’s Weekly (Life, with Cancer, Health Communications, Inc., foreword by Anna Quindlen, 2012).

From the Ashes, a 2010 collaborative book written with a Gina Russo, who survived the deadly 2003 Station Nightclub fire in RI which claimed the lives of 100 people, became the basis of a 2013 documentary web series, The Station, which Paul produced.
Paul has been interviewed as part of several documentary programs, including NBC’s, I Survived a Serial Killer, featuring the true crime story depicted in the book, Caught in the Act.

Paul had his first romance book, Reunion of Souls, published in June 2015 by Liquid Silver Press. His second romance novella, Enchanted Desire, was published by Wild Rose Press in June, 2016.