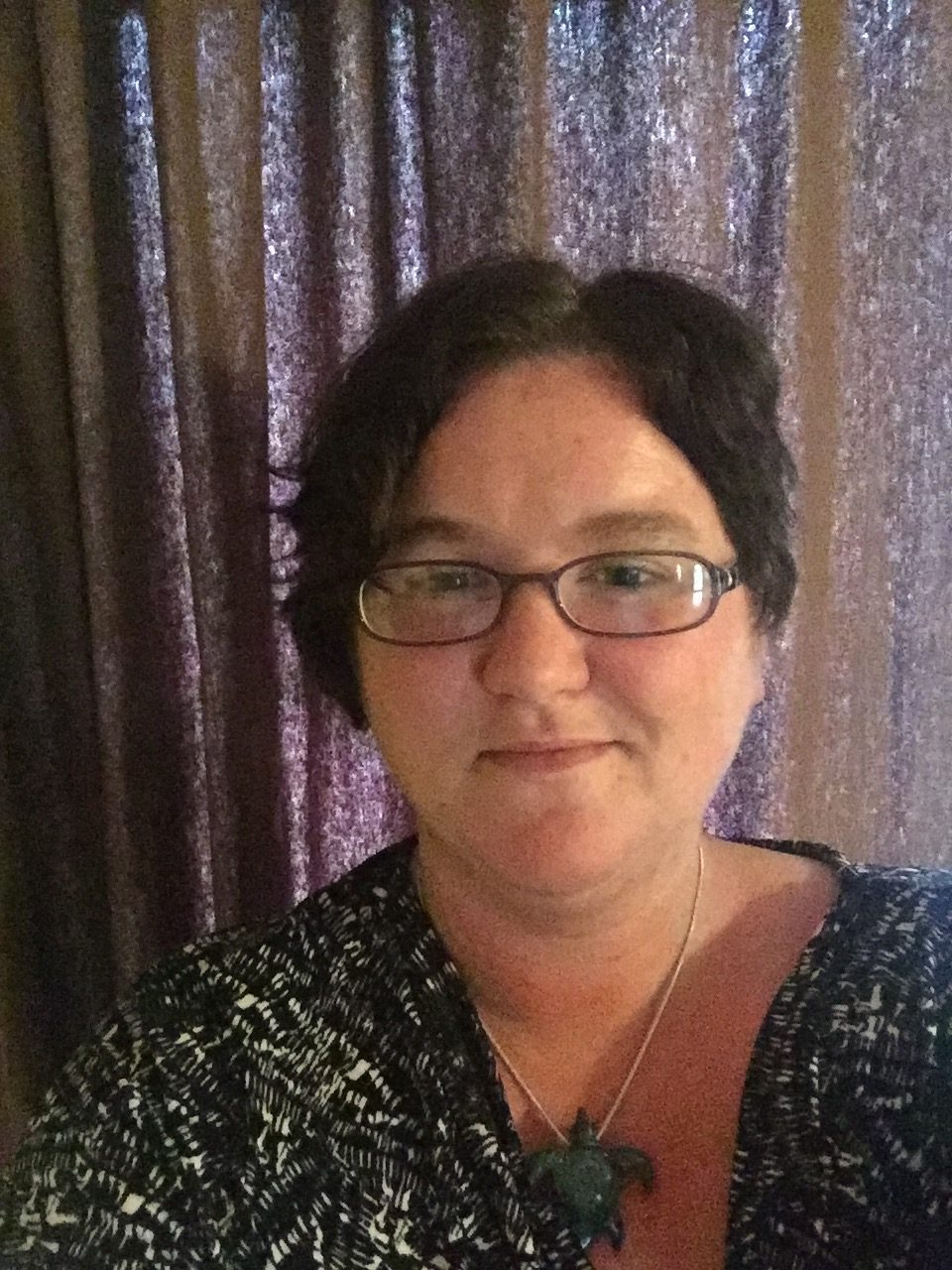 Roxanne Greening is a mother of two young children and lives in the beautiful rural area in West Virginia, USA.  It was because of her love for reading romances, that Roxanne decided to write her own. However, it is the MC romances that she enjoys writing the most. “Being able to become a rebel, an outlaw (in fiction) is a powerful thing.” And so Axel, the first book of the SONS OF THE APOCALYPSE, was published in August 2016.

Her comedy nonfiction, The Rantings Of A Crazy Person, was born out of demands from her family and friends to write about her own experiences. And her children’s book, The chronicles of rocky and binx aka the steam punk kid and the angel of death. Titanic’s Doom! Came from wanting to write a book for her son who suffers from ADHD.

Roxanne also enjoys to quilt, and secretly wants to be a ninja.

Sons of the Apocalypse MC series

The Rantings Of A Crazy Person  – comedy nonfiction

The chronicles of rocky and binx aka the steam punk kid and the angel of death.
Titanic’s Doom – Children’s book

“The characters just won’t shut up. I can’t write these books fast enough to satisfy them.”
Blazing Devils MC – first book due August 2017

You can find Roxanne Greening on all social media platforms where she loves interacting with her fans and getting into fun debates about who the hottest biker is.

**The Sons of the Apocalypse MC Series** Axel: The Sons of the Apocalypse MC book #1

He’s coming for me and the only safe harbor in sight is in the arms of Axel.
Man whore.
Murderer.
He’s the president of a local MC.
And he’s my Best friends brother.
Betrayal cuts deep. Now I’m running from him and my past. Did I mention I’m pregnant with his twins.

Axel
I’m the president of The Sons Of Apocalypse motor cycle club.
I want I Take. That fucking simple. I want Tessa.
She backs down to no one. That’s what drew me to her. Like a moth to his slaughter.
I’m the only one who can keep her safe.
But I broke her heart. Now shes running for her Life and shes carrying my babies.
Someone is trying to lay claim to what’s mine. She’s mine. and no one not even Tessa herself will keep her from me.

Will he find her in time? Will she forgive him for what he did? Other books available in the

The Sons of the Apocalypse MC series are:

Jace: The Sons of the Apocalypse MC, book #2 Brandon: The Sons of the Apocalypse MC, book #3 Jesse:  The Sons of the Apocalypse MC, book #4 You can #OneClick the whole series here: