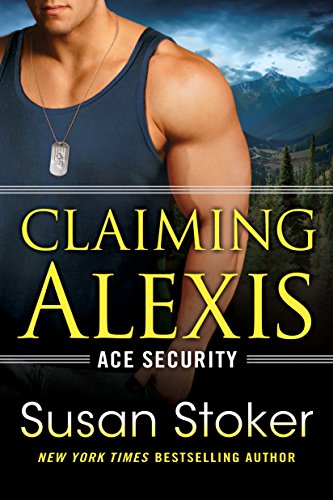 Nothing is more important to Blake Anderson than the work he does with his brothers at Ace Security. At least that’s what he thinks until he meets the fiercely independent Alexis Grant. The security firm’s new intern pushes all his buttons—and makes his temperature rise. But giving in to temptation might be risky business.

Alexis can tell that Blake has his doubts about her ability to commit. But while most people look at her and see only a flighty rich girl, she knows he sees much more. Determined to prove herself to Blake, Alexis jumps at the chance to work undercover. And when her case takes a dangerous turn, she puts her trust—and her heart—in his hands.

Now, as Alexis digs into the deadly secrets of a local gang, Blake will lay everything on the line to protect the woman he’s come to love.