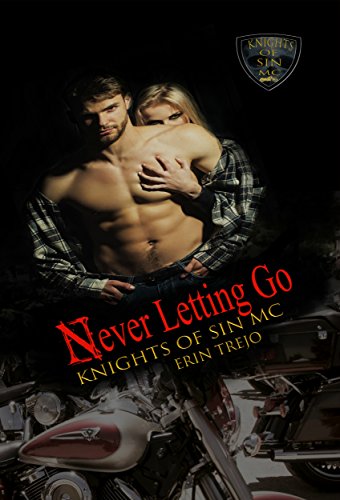 Ten years ago I fucked up. I pushed the one thing I loved the most away. I watched her run as far as she could. I ruined the love we had. I threw myself into the Marine’s thinking I could get her out of my system. That didn’t work.
When I came back I got the worst news ever. Or so I thought. Now I’m forced to keep a promise I made and find the one girl that stole my heart.

We had a love that was stronger than it should have been. He threw it away though. After a series of unfortunate events, I was settled and stable.
Happy? Not quiet but when Micah shows up and rocks my world to the core I’m forced back into my old life. A life I ran from. Now being back in the one place I used to call home, I don’t know where I belong. 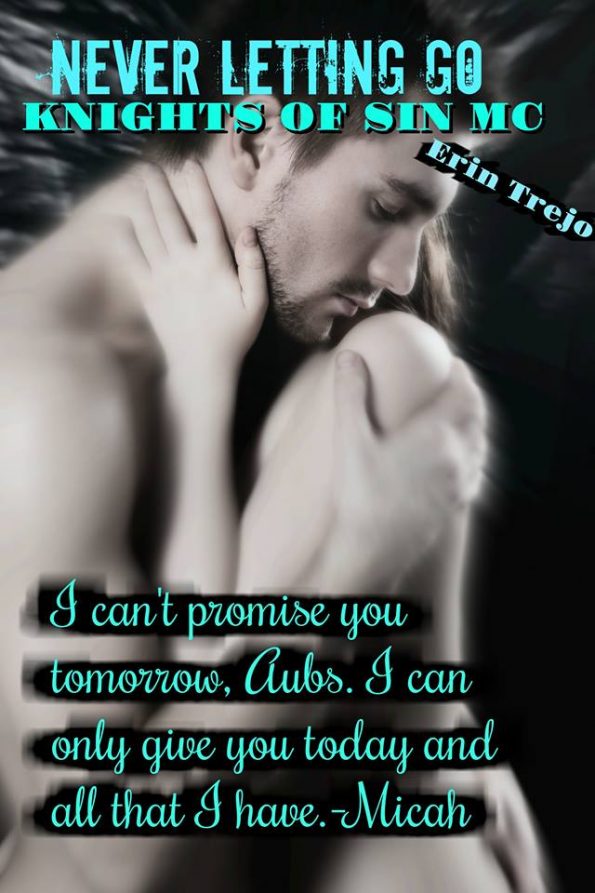 Storming into the bathroom, I yank the shower curtain back. That was mistake number one. Fucking Christ, that body.
“How dare you act like that! What the hell is wrong with you?” I scream. Micah acts like he doesn’t hear me as he rinses his hair.
Asshole!
“Are you listening to me?” screaming a little louder, he still doesn’t look over.
When he reaches for my loofah, I lose it.
“Don’t you dare wash your dirty ass with my loofah!” Grabbing it out of his hands, he chuckles before gripping my wrist. Yanking me quickly, he pulls me into the shower with him.
The water falls over the two of us. Micah looks at me with amusement. Is it funny that I still have all my clothes on?
“Don’t you ever let that motherfucker touch you again.” His voice is lethal. Something inside of me stirs, heat forming in my core. Why do I let him affect me like this? I shouldn’t let him.
“He’s my boyfriend, Micah. He has every right to touch me,” I say, more to push his buttons than anything else. His nostrils flare… showing me that I’m doing a great job.
I try to pull out of his grasp, but he doesn’t let up. In fact, his grip tightens.
“He’s nothin’ and if I have to make him nothin’, I will.” I can tell by the way he’s talking that he isn’t playing. He’s serious.
“You wouldn’t dare,” gritting my teeth, I don’t know who the hell he thinks he is saying that to me.
“Oh, sweetheart. I dare… I dare you to let me see that son of a bitch just one more time in this house,” he growls in a low lethal tone. Micah leans in closer, his lips mere inches from mine. He takes a small step, his dick as hard as ever, pressing against me.
My body responds. I hate that it does, but it heats from the inside out, and he knows it. He knows what he’s doing to me.
“You can’t threaten me. You don’t own me, Micah.” My voice is steady but on the inside, I’m melting into him.
“Make no mistakes, Aubs. I’ve killed for a lot less,” he informs me. His lips glide over mine softly. The way they touch me, make me want to burst into flames.
I don’t want to take his threat to heart, but the look in his eyes makes me believe him. He was never a liar before. What makes me think he is now?
As quick as he was there, he’s gone. Micah climbs out of the shower, his hard ass on display for me.
Standing in the warm shower, I’m lost in myself.
What am I going to do now? 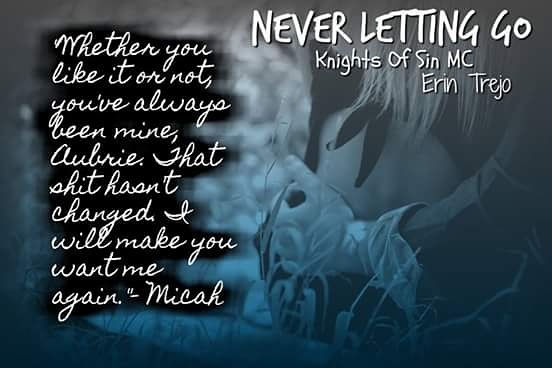 Erin Trejo is a wife, mother, child chauffeur and author. She loves being able to create different characters and spin a web that makes them come together in the end. Her books do not stick to just on genre, they span many. She writes about things that are real life situations and fairy tales are not always smooth sailing. Her MC books are hard and gritty and they have struggles just like you would in life. She also has books that are not so in your face. There are several that are good love stories that are fraught with issues that the characters have to deal with.