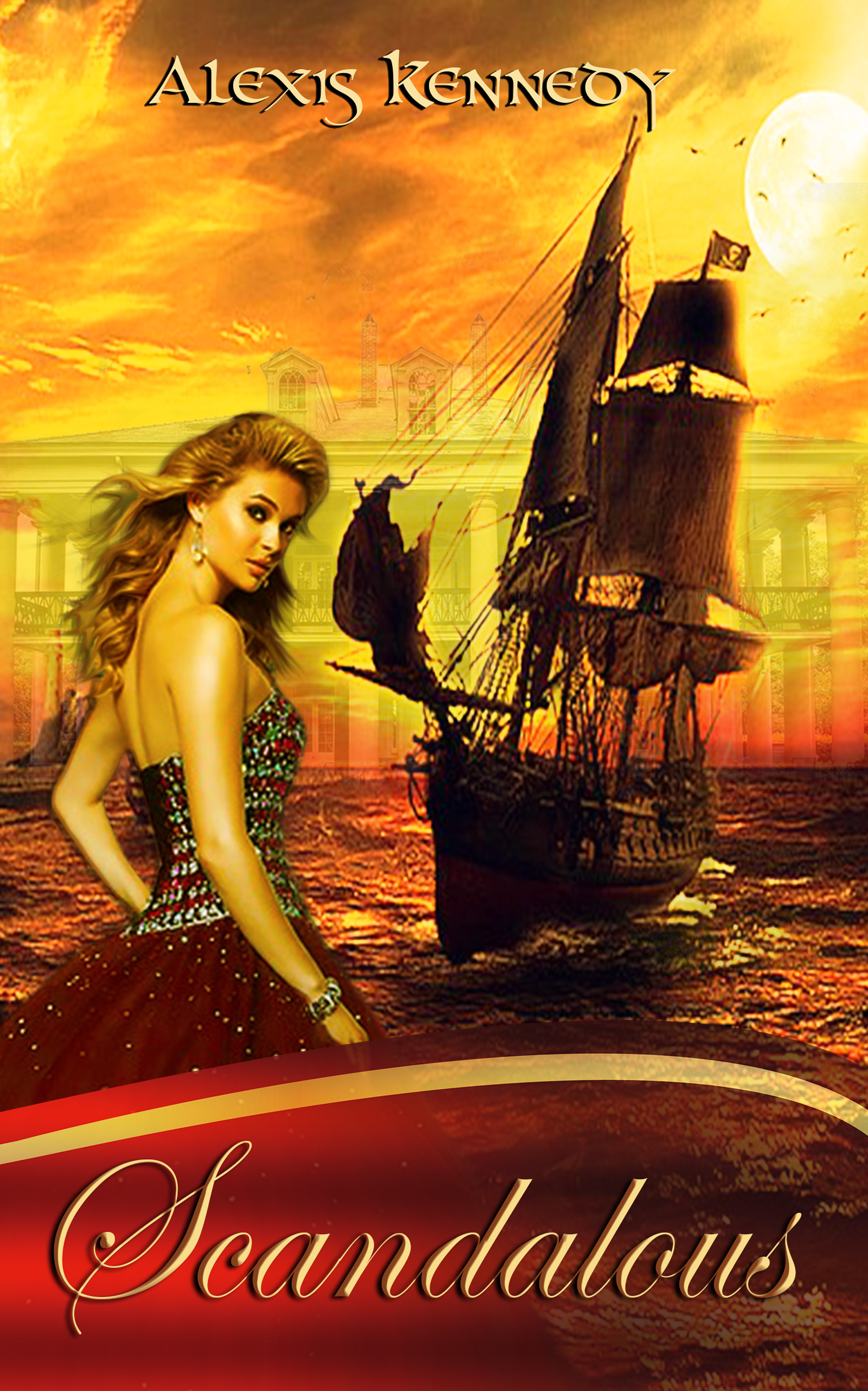 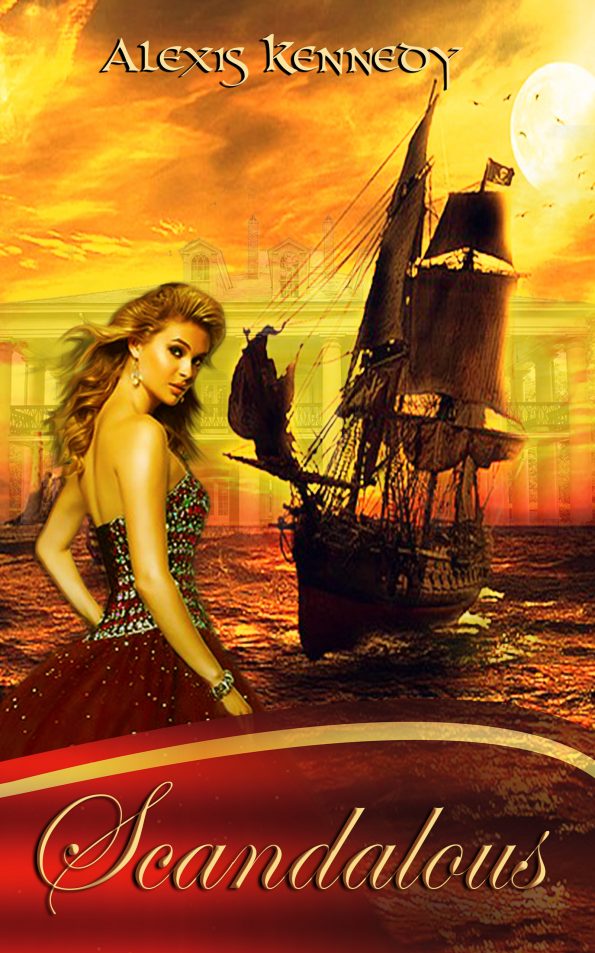 During tumultuous times in Virginia 1860, shipping mogul Adrian Casimir, who is also known to those on the high seas as pirate Captain Bain Navarre, meets the young, saddened Farrah Devore. Farrah, the daughter of a recently widowed plantation owner, is heartbroken over the loss of her mother and struggling with her looming courtship to a man she does not want, Ethan Abrams. Before long, she finds herself feeling the first stirrings of womanhood for a man she barely knows—the dashing and very sexy Adrian Casimir, who immediately expresses his interest in courting her. However, there are those who will do anything to stand in their way—even those whom she calls family. During a time in history when the nation is being torn apart by hatred, and brothers fight against brothers, can love conquer all no matter what the odds? 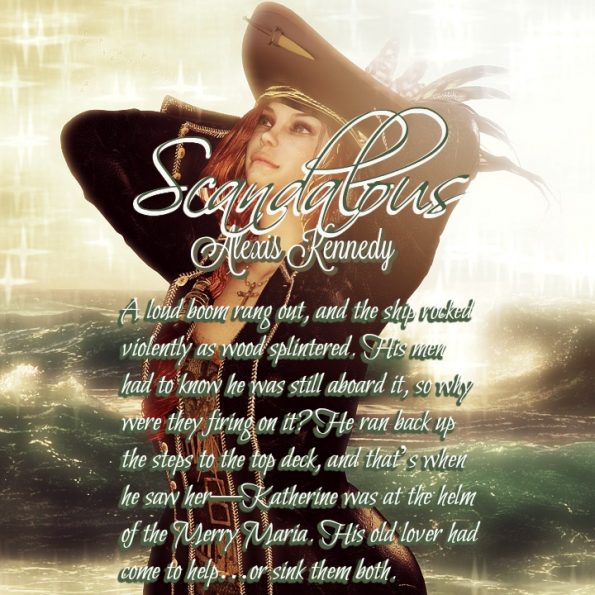 When they were out of earshot, he asked, “This is a much better idea than dancing, but where is his garden?”

She giggled. “Who cares? Just walk toward the back somewhere.”

“As you wish,” he said and chuckled too. He led her toward the back of the mansion and stumbled upon the lush garden by chance. “Well, I made an honest woman out of you.” He led her to a bench and sat her down. “How do you sit comfortably in that hoop thing?”

He was staring into her eyes by the lamplight, causing the butterflies to go crazy in her stomach and much lower. Her mouth went dry from the intense tingling that was overpowering her senses.

Feeling bold, she finally asked, “Now that you have me alone, what do you want to do with me?”

He reached out a large hand, which he placed gently to her cheek, and stroked her soft skin with his thumb. “Everything,” he said in a lustful voice. “But we’ll start with this.”

He leaned in and innocently brushed his lips against hers. Then he used his tongue to part her lips, gently sliding himself inside because he felt her hesitation. He instinctively knew she was inexperienced, and he didn’t want to frighten her; yet, he didn’t want to stop either. He teased her tongue with the tip of his until she responded in kind. His arm wound around her cinched waist, pulling her firmly against his massive chest. He felt her urges growing, and it set off a brazen need between his loins. He desperately wanted to press her hand against his throbbing manhood, but that would most certainly scare her, and he didn’t want that. He wanted her trust, and he wanted to protect her.

Farrah’s mind was spinning while he plundered her mouth. She’d never been kissed before, and it was certainly shameful behavior, but it felt deliciously and sinfully good. The things he was making her feel were things she couldn’t even describe. He was setting fire to her soul with the blistering kiss and with the feel of his steel chest pressed against her bosom. She felt overheated and faint.

When he broke off the kiss to nibble her lower lip, she gasped, “Oh!”

“I’m sorry. Did I hurt you?” he asked, and concern was thick in his voice, which came out on a pant.