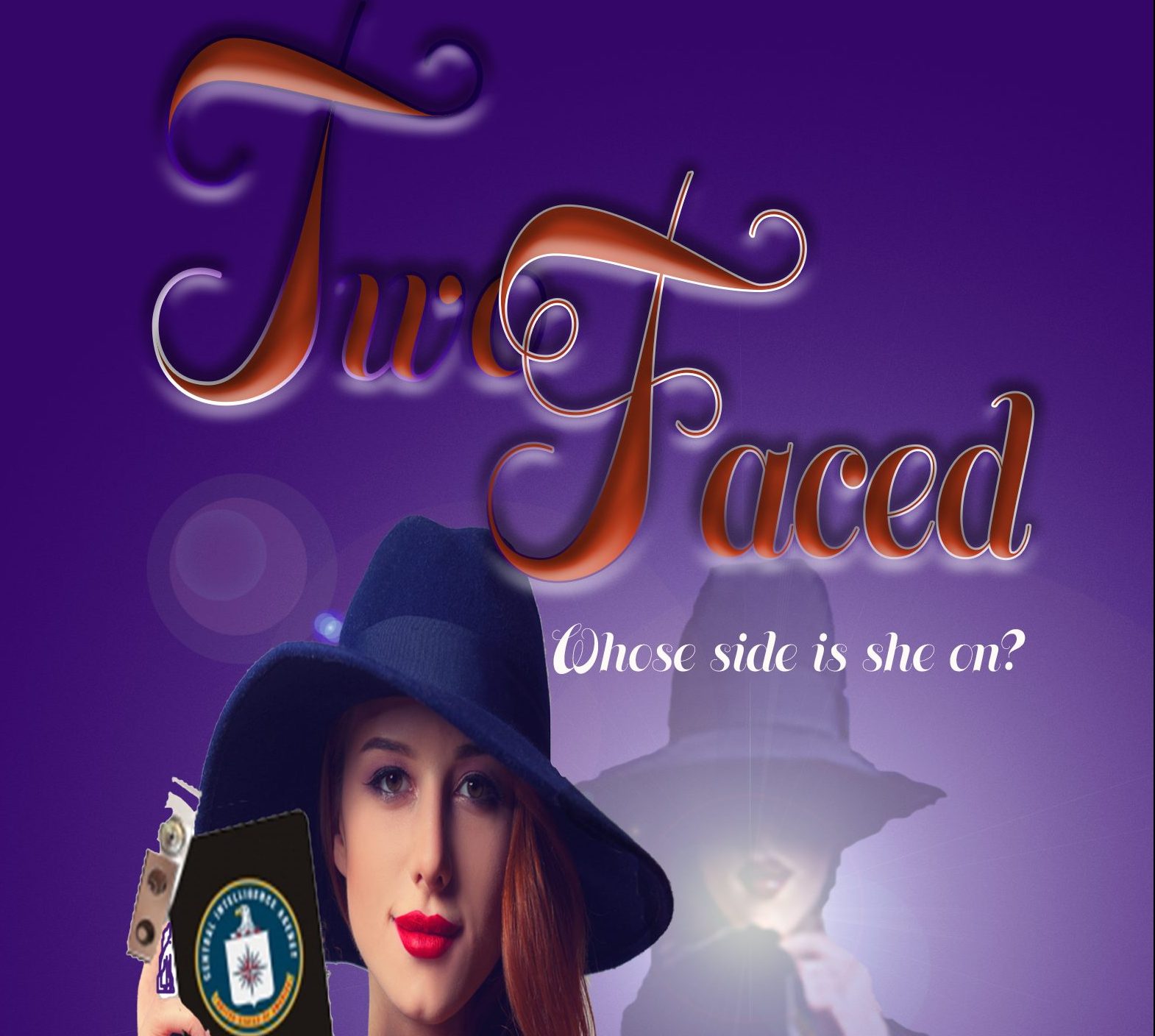 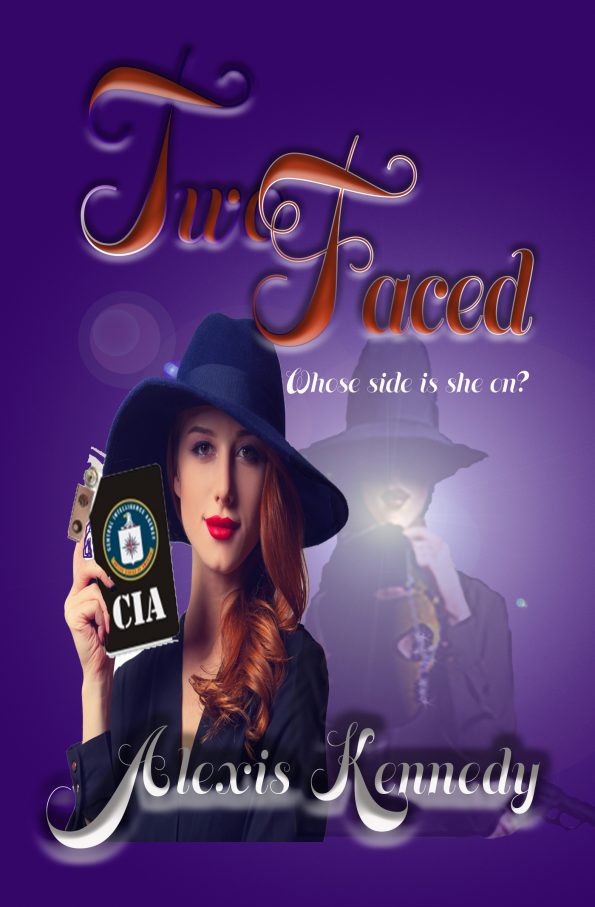 Scarlett Vanderwall is unstoppable, untouchable, cool, confident, intelligent, beautiful, suave, fearless, sexy, sly, secretive—and she has the conviction that she will always get what she wants.

Ivan Stanislovsky is handsome, charismatic, daring, strong, dangerous, smart—and ready to face any challenge in an assignment—but this one just might be more than the gun for hire is prepared for.

In a web of theft, deceit, and danger—involving the world of organized crime—two worlds collide when a covert CIA operative and an Icelandic hit man are after the same targets, and a dangerous game of cat and mouse ensues across Europe.

CIA agent Scarlett Vanderwall doesn’t want the notorious Ivan Stanislovsky getting in her way, but lines become blurred when passion—and DEA agent, Aiden Bradley—get involved. Now she must decide how far she is willing to go, and, in the end, if infatuation or her duty to her job and her country will win out. 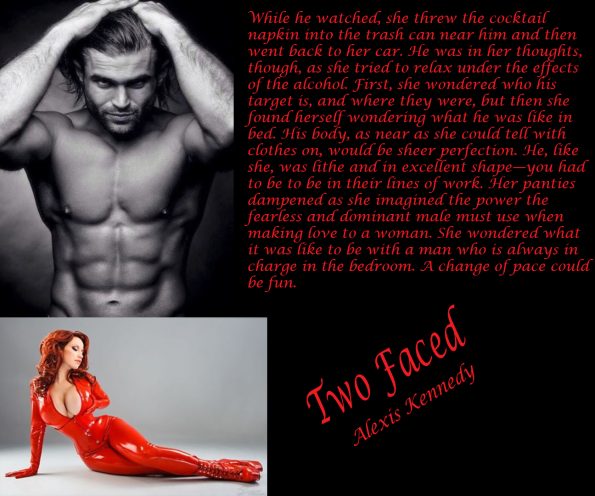 Her waiter had returned, and she ordered the roasted blue lobster salad. When he moved away, she noticed a man at the bar. He wasn’t any random man, though, he was Ivan Stanislovsky—a notorious hitman from Iceland. She wondered what the handsome rogue was doing in Paris. His reputation preceded him with the CIA and FBI because he’d been in the U.S. on more than one occasion. He was, in fact, on the FBI’s ten most wanted list. She laughed to herself as she wondered if that was only because he did a better job than them; he’d been able to take out crime lords that they couldn’t touch. He turned in her direction, and their eyes met. He gave her a nod and a sexy half smile and then lifted his glass to her. He had no idea who she was; he was just flirting, so she raised her glass up, too, in the silent toast.

Her salad arrived, and she ate in slow bites while keeping an eye on Ivan. Every now and then, he would casually glance over his shoulder at her, and he’d even sent over another dirty martini. She raised the glass as a thank you gesture, and he smiled in response. I bet he makes the panties drop with those dimples. She tossed the drink back and got up to leave. She knew he was watching her the whole time, too. She made sure no one was following her and went up to her room.