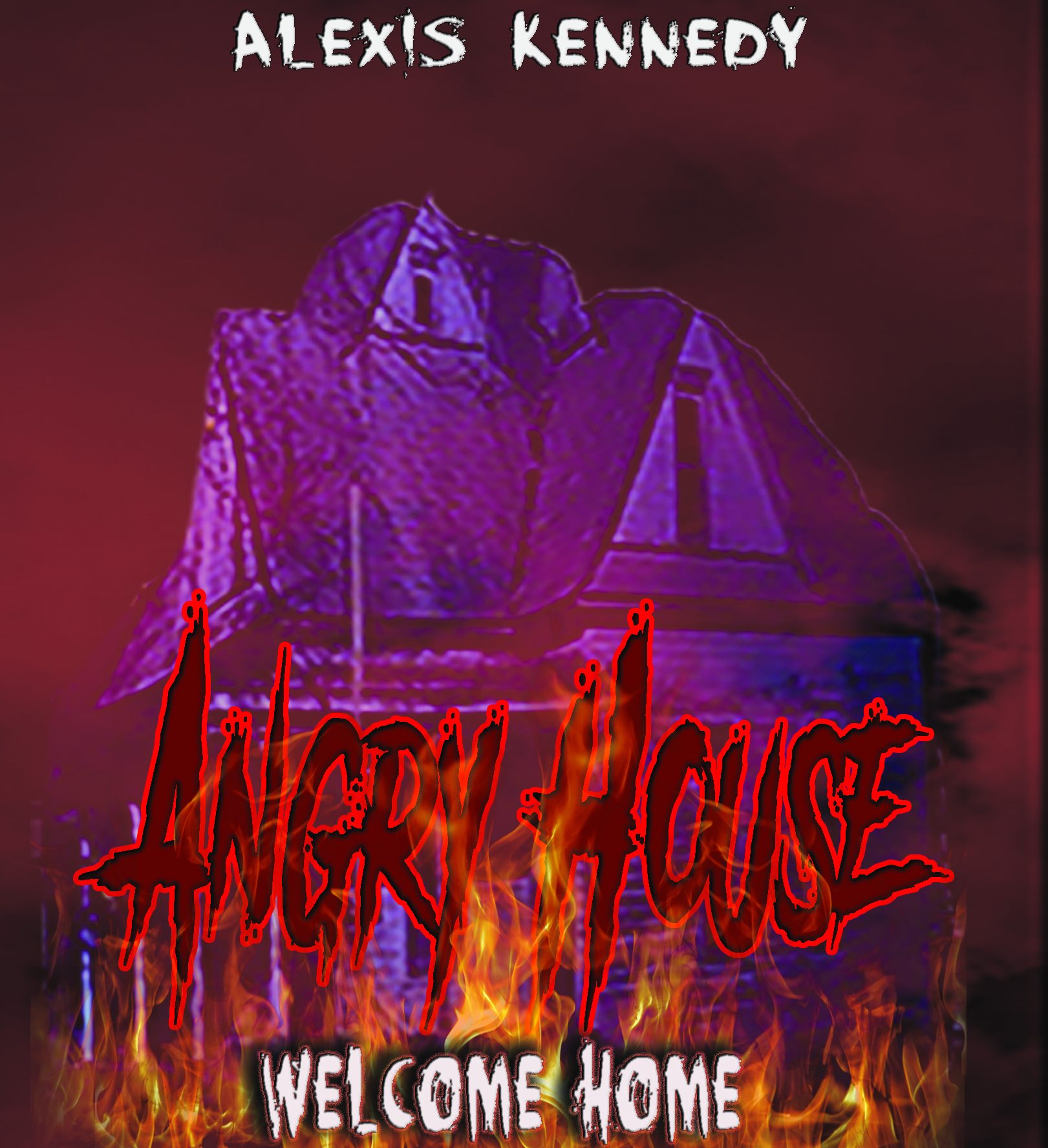 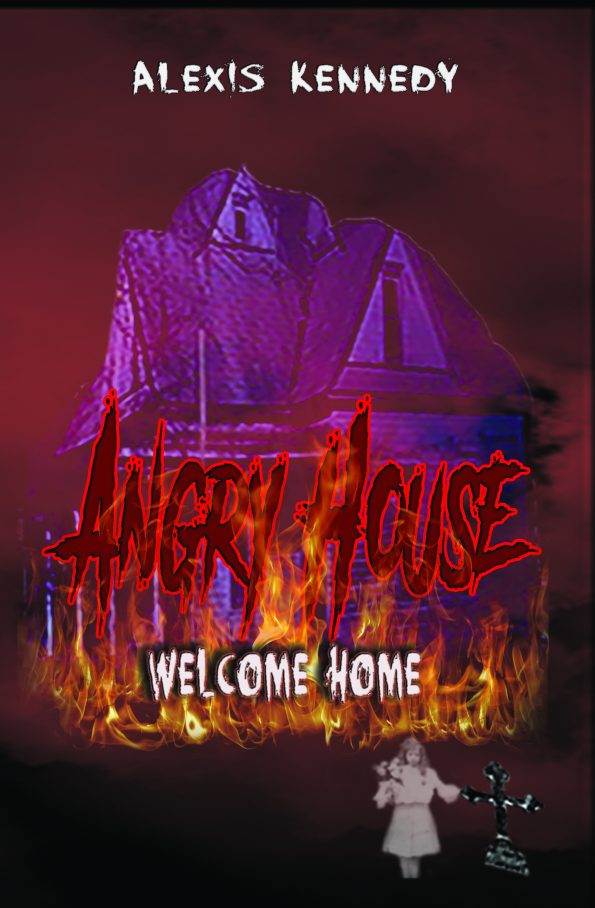 Rhett Shaw is a widowed author with a lot on his mind. The noise of Brooklyn has drowned out all of his ideas for stories, so in order to get back to the basics and his career, he decides to make a move to the countryside in Vermont. The white wooden house nestled deep in the privacy of the woods looked perfect. Sure, it was run down, but it was quiet, secluded, and it appeared vacant.

Immediately after moving into his new quarters and beginning repairs, Rhett starts to notice odd things happening around the house—his tools aren’t where he leaves them,  appliances are on when he’s certain he’s turned them off, he hears noises rattling through the walls, and sometimes he feels like he’s not alone. At first, he ignores it because inspiration hits, and his book seems to start writing itself. Characters come alive and embed themselves deep inside his thoughts—and maybe, he wonders, his actions. The rampage of theft and murder he describes in the book is plaguing the once quiet Vermont community, but he can’t tell if he’s describing the crimes before they’re committed or after.

A child’s spirit warns Rhett to leave the house, while her ghostly mother begs for his help, and he has to dig into its sinister history to set all the wandering souls free. When he should be running for his life, he feels the house pulling him in and demanding his love and attention. 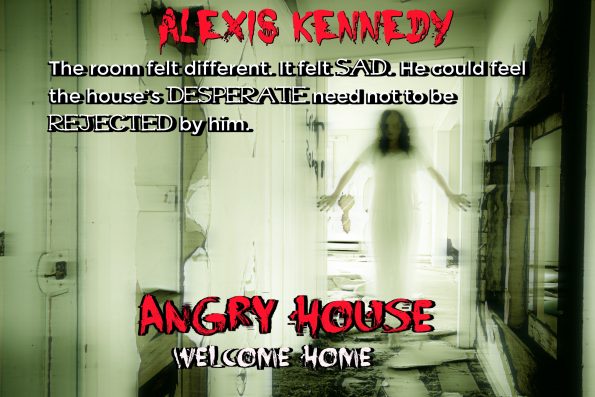 He took the steps two at a time. The music was coming from the kitchen, and his radio was on the counter. He stared at it with his mouth gaping open; he’d not even unpacked the radio yet let alone plugged it in. Panic coursed through him—he obviously wasn’t alone, and he was still just wearing a towel. His eyes darted left then right as options coursed through his mind. Fight or flight? He found the box marked “Utensils” and tore into it. He found his set of steak knives that he and Laura had received as a wedding gift and grabbed the largest one.

Rhett remained crouched like a tiger on the hunt as he crept to the living room entrance and paused. The knife shook uncontrollably in his hand, and he almost dropped it. He looked down at his hand and felt ashamed by his fear—he is a grown man for Christ’s sake! Nonetheless, he steadied the knife by gripping it in both hands, and just as he did, there was a distinct sound coming from upstairs—the sound of something heavy being dragged across the floor.