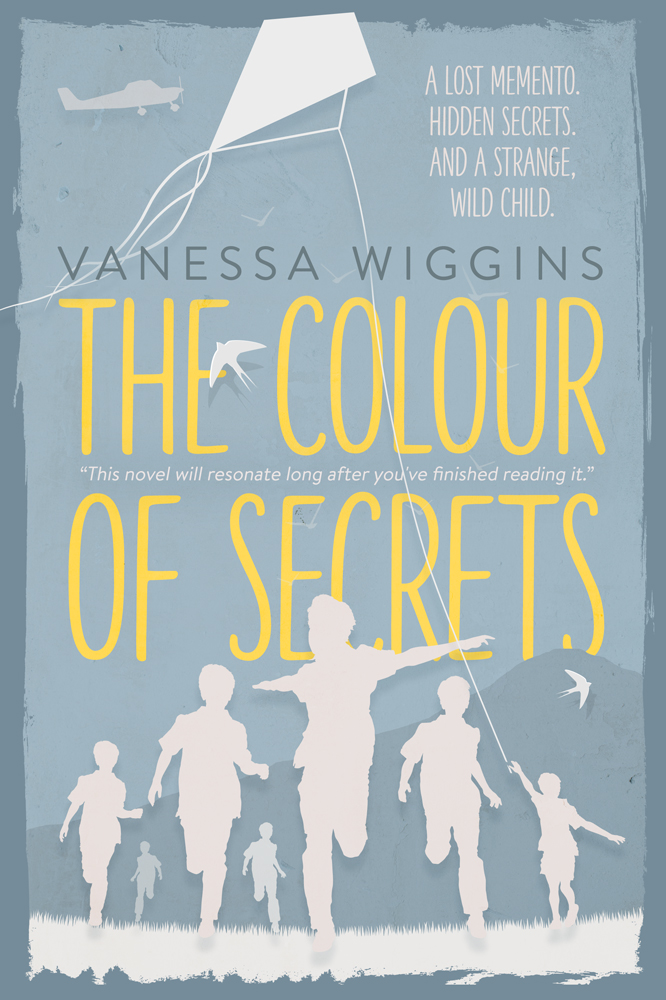 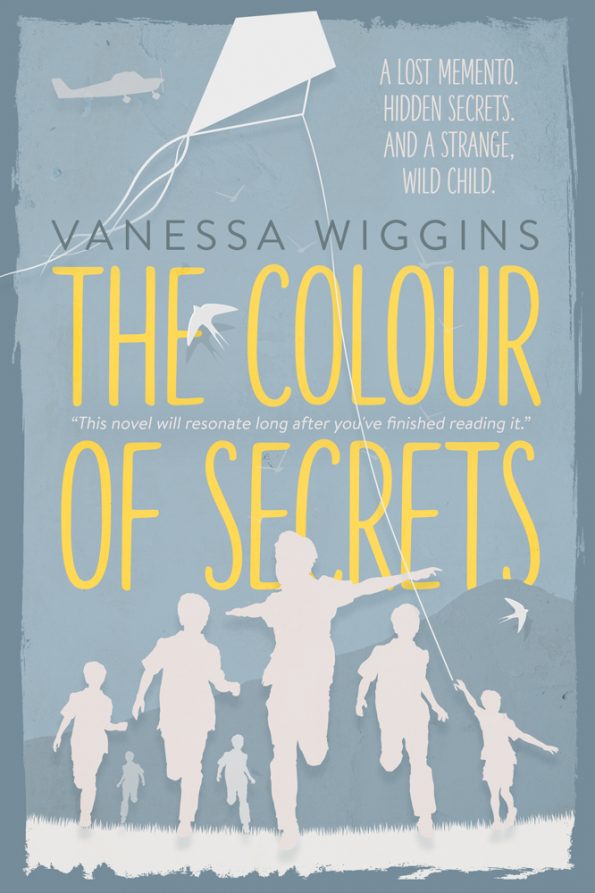 The Colour of Secrets

Growing up in an English shires village in the late 1950s, Robbie Bradbury and his friends enjoy a carefree childhood. One summer, into their midst comes a wild and burdened child from London, who touches all their lives and yet remains an enigma.

Against the quiet order of their rural upbringing, the six friends slowly uncover the complexities and tragedies that underlie the seemingly calm and ordered world they inhabit.

Fifteen years later, as adults, two of the friends meet by chance and set out to track down their strange childhood playmate.

‘Reckon I’ll be a train driver,’ he breezed as he jauntily approached across the lawn.

‘Yes?’ Robbie wasn’t sure he was in the mood for this swagger.

‘Yep. I’ll buy me own engine,’ and he paused, eyeing Robbie who ignored this invitation to banter.

‘I’ll buy one, me. Big ’un. Lotsa steam and go really fast, eh? Wha’d’ya think?’ He was gesticulating excitedly, shaping the bulk of the engine with his outstretched arms.

Robbie pulled the corners of his mouth down.

‘I really don’t know. Anyway, where’re you going to get all that?’

He just grinned, smug, holding Robbie’s gaze, and then held up a great wad of crumpled bank notes. The shock made Robbie look around in alarm but there was no one observing them. ‘Where’d you get all that money? Put it away!’ he hissed.

But John merely chuckled and casually thrust the cache deep back into his trouser pocket. ‘Found i’,’ he said.

‘At the Fair.’ And he eyed Robbie pityingly, for his dumbfoundedness.

‘Where at the Fair?’ Robbie’s mind was racing. Had John pulled it from someone’s pocket? Surely not? Not that much. Not even John could be that reckless, could he?

‘Yep.’ And he chortled throatily, face crumpled, small dark eyes dense as distant stars. ‘When they was all fightin’ an’ stuff.’ He mimed a few punches, head ducked low as if to evade return blows. ‘I ’elped ’im rescue i’.’

Robbie looked on helplessly, thoughts reeling. ‘What’re you going to do with it?’

‘But where are you going to keep it? It’ll be missed, won’t it?’

Robbie was speechless, partly because his sleeplessness hadn’t equipped him to deal with this outcome, but also because he simply didn’t know how to respond. Meanwhile, John sat beside him on the old bench, energised, legs swinging cheerily, hands in pockets, peering brightly about, brimful of happiness. Robbie sat in silent shock, and yet John looked so contented, so uncharacteristically optimistic that he couldn’t bring himself to say what he was feeling, even if he could have known how to express it. He realised for the first time that hope wasn’t an emotion he’d ever seen in John. His best mate for three summers; irrepressible, belligerent, swaggering, resourceful, defiant. He’d seen all those sides of John, but never before had he seen such buoyant contentment. 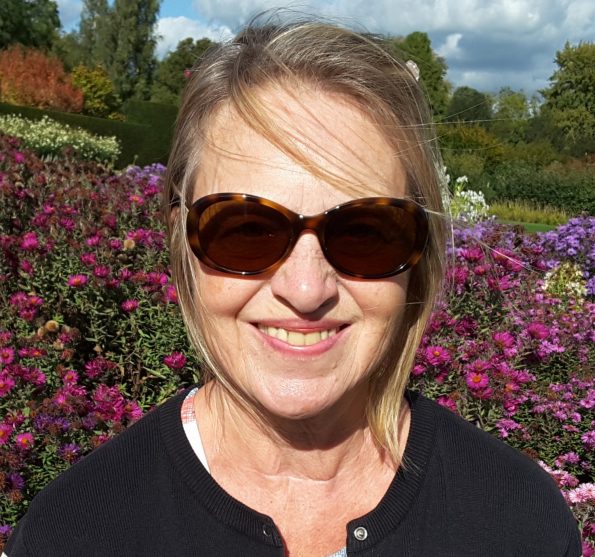 ‘The Colour of Secrets’ is my first novel. It’s not the novel I thought I’d write; it’s probably not even the novel I should have written. But it’s the best sort of novel – the one that did actually get written.

I grew up in west London, in John Betjeman’s ‘Metroland’ of mock Tudor houses and tree-lined streets – largely unrecognisable as such now, but I’d always loved the countryside that we visited on Sunday afternoon trips. That’s where I live now, in a small north Buckinghamshire village. It was only a few years ago that I learned that near here is where generations of my family came from, only leaving for London during the nineteenth century rural exodus when farm work was in short supply. A curious kind of full circle.

The Vale of Aylesbury and its hill villages is also the location for ‘The Colour of Secrets’, set during the years of my earliest memories of it; a nostalgic and bitter-sweet recollection of a world that has now disappeared. None of the people in my novel are real, and neither are any of the situations, although it began as a short writing exercise based on my father’s stories that he, as a young lad from working class Alperton, was often sent to stay in Quainton during the summer holidays. He never knew why, although fortunately lived long enough for me to discover our family link and tell him.

So, on to the next story now … I’m researching, and beginning to write again.