Not Cassandra (Heroes in Hardhats, #1) by LJ Vickery 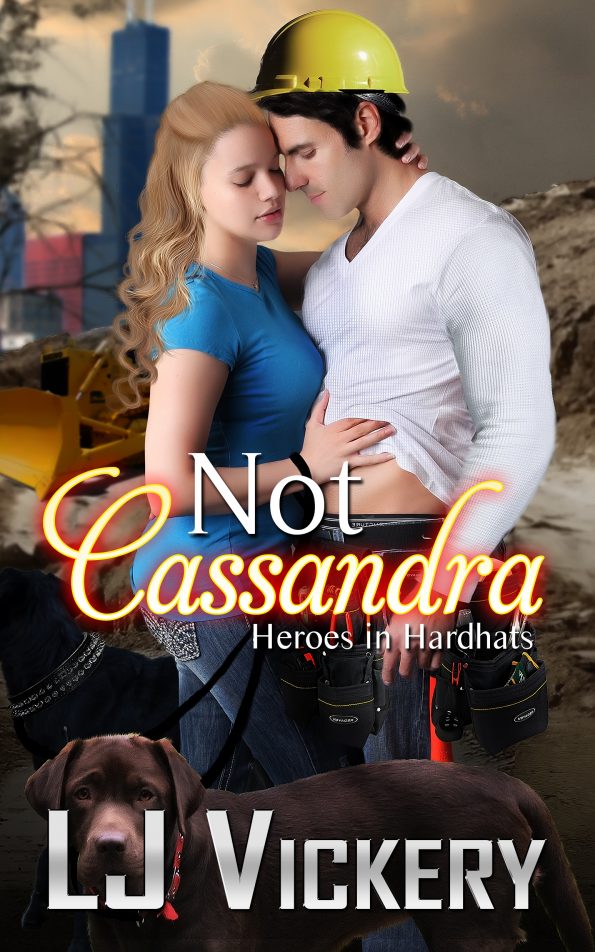 Tucker Devons, a six-foot-two native of New Hampshire has plenty of excavation work to keep him busy, but his love life sucks. The shark-like women he meets at city bars are anxious to sample his hard-won muscles, but aren’t too keen that he gets his hands dirty for a living. At thirty-seven, he’s beginning to doubt the down-to-earth woman he fantasizes about truly exists.

Cassandra Merloff has clawed her way out of an oppressive home life in Minnesota only to end up in an abusive relationship in Boston. And…hell no. She waits for an opportune moment, takes the money she’s squirreled away, and runs. But easier said than done. A raging snowstorm threatens her life when the terrifying control freak foils her plans once again.

Tuck’s unlikely encounter with Cassie melts his heart. She’s the one he’s been waiting for; the woman with whom he could spend the rest of his life. But he needs to take it slow. Cass is understandably skittish after having suffered at the hands of a vicious boyfriend. Can Tuck tamp down his alpha personality long enough for Cass to trust him? 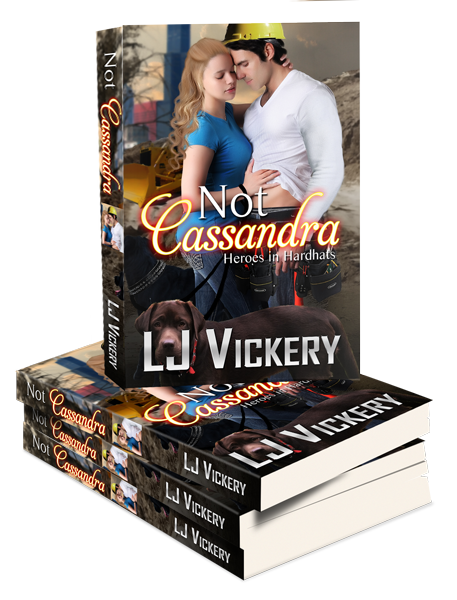 “So. Are those your dogs?” Tuck drew his eyes away from Cass, looking at the two specimens at her feet, and squatted so they could smell his hands through the links. The dachshund took an airy whiff and turned toward other, more interesting parts of the fence. But the mutt snuffled his hand and bent in for a lick. Tuck laughed.

“Nope. These are my charges,” Cass informed him. “I’m a dog walker, which…oh dear.” She glanced at her watch, exuding calm despite her words. “I’ve got to go. I’m going to be late picking up my next little guy. But I’ll come back another day, if that’s okay?” She didn’t hesitate to ask, and Tuck did a mental high five.

“You better.” Tuck couldn’t wipe the shit-eating grin from his lips. She was so damned cute, and she’d said “noope”. 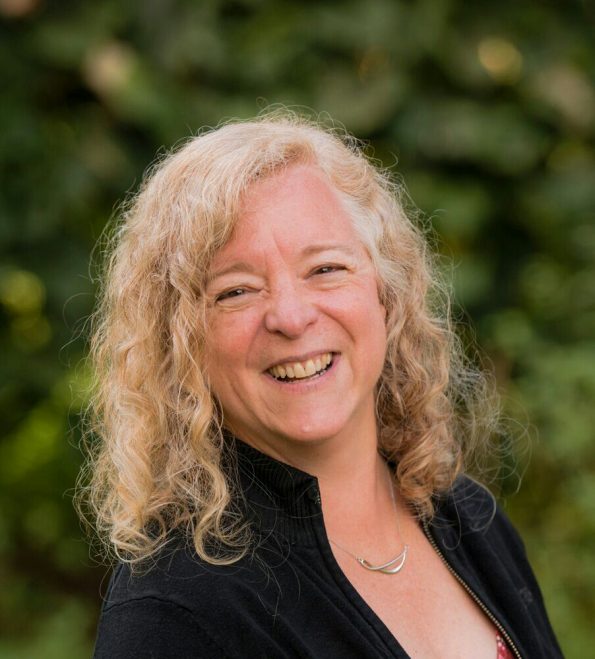 LJ Vickery began writing when the muses in her antique farmhouse wouldn’t leave her alone. She found success penning historical fiction before creating the band of Immortals who led her into paranormal romance. The fourteen book series―with seven currently released―is being published by The Wild Rose Press. Whoever said a band of Mesopotamian gods had to be dry as dust? Ms. Vickery’s brotherhood of elemental warriors will keep you breathless with longing and laughter.

Branching out, she has also written three contemporary romantic suspense novels. Del and Prez, two ex-military teammates, find love and intrigue in the first two books of her S.O.S. series, while Tuck more than holds his own romancing a woman with deep trust issues in Not Cassandra, the first book for Heroes in Hardhats.

When she’d not writing, LJ practices Chinese medicine, does accounting for a contracting firm, and grows organic vegetables. She lives in a charming seacoast town south of Boston with, just a stone’s throw away from the lovely Blue Hills where her band of gods resides. Occasionally it’s just LJ, her husband, and the dog at home. But most times four young adults (or so the kids tell her) flit in and out as college and jobs dictate.