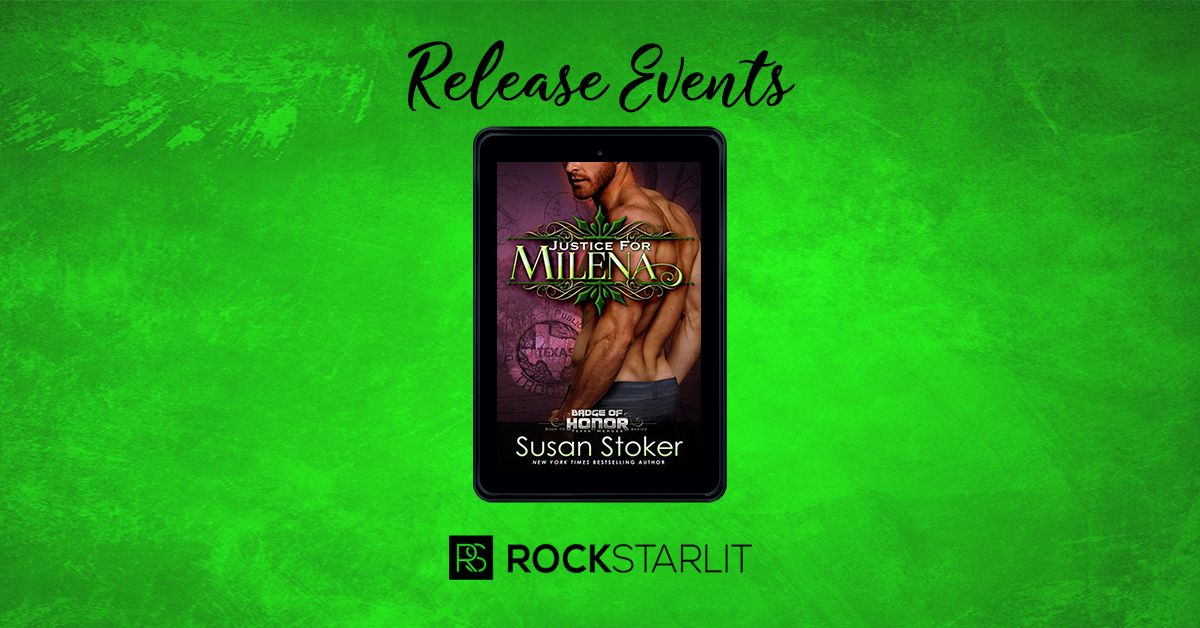 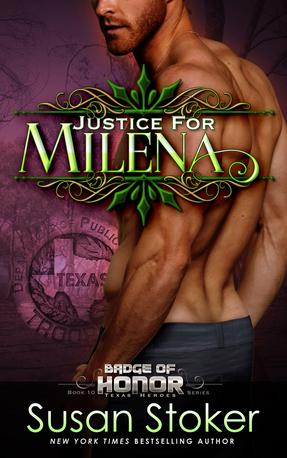 It’s been years since Milena Reinhardt has seen TJ “Rock” Rockwell. The last time, he was nearly a shell of a man…but he was her man…and he tore her heart out of her chest. Circumstances unbeknownst to TJ have ensured Milena’s never fully recovered.

TJ left his sniper days behind—for the most part—when he left the Army and become a respected Texas Highway Patrolman. He also left behind Milena. He’s convinced it was the right thing to do at the time, but that doesn’t mean he’s ever forgotten the woman who loved him in his greatest time of need…or has stopped thinking of her since.

Neither thought they’d see each other again, until a pedophile’s operation is taken down and the evil man sets his vengeful sights on Milena. This could be their second chance, even though TJ and Milena have enough secrets and trust issues to end any relationship before it starts. But when the bad guy closes in, they’ll have to set aside their fears and trust in each other, to save the one thing that means the world to them both.

** Justice for Milena is the 10th book in the Badge of Honor: Texas Heroes Series. Each book is a stand-alone, with no cliffhanger endings.

** TJ and Milena face a truly nasty foe. While his sins are never described on the page, certain basic information is included for the characters to grasp the full breadth of the villain’s evilness. For my more delicate readers, please remember…good always triumphs over evil. 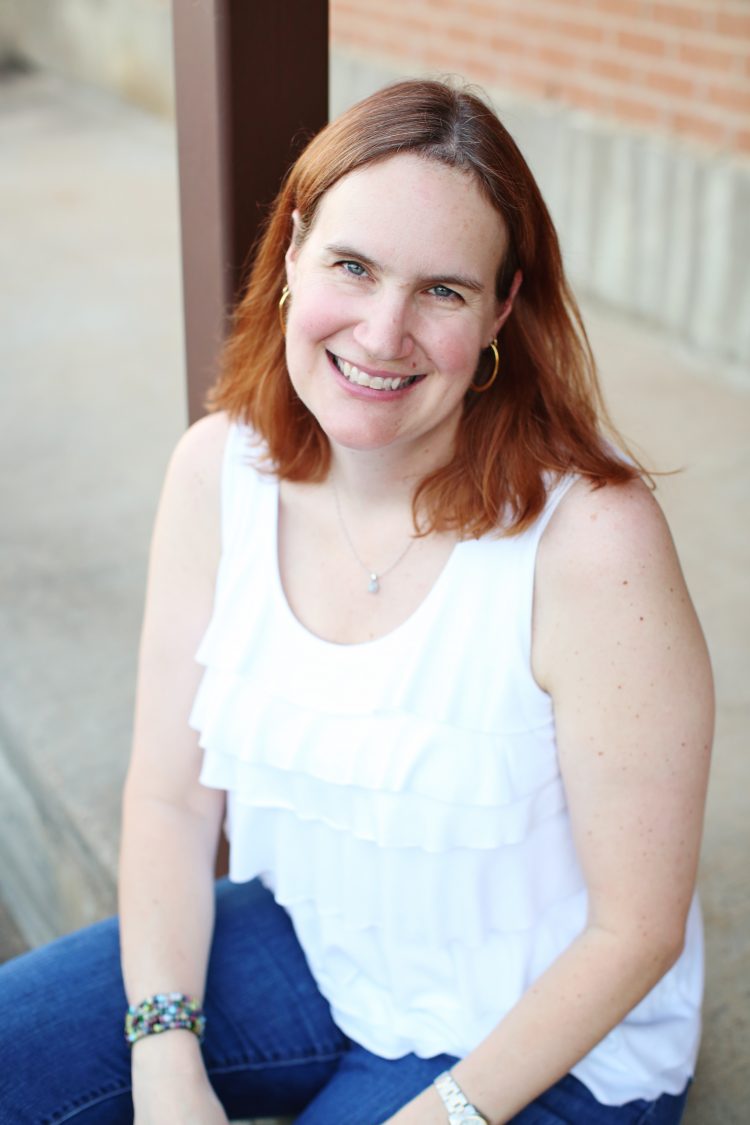