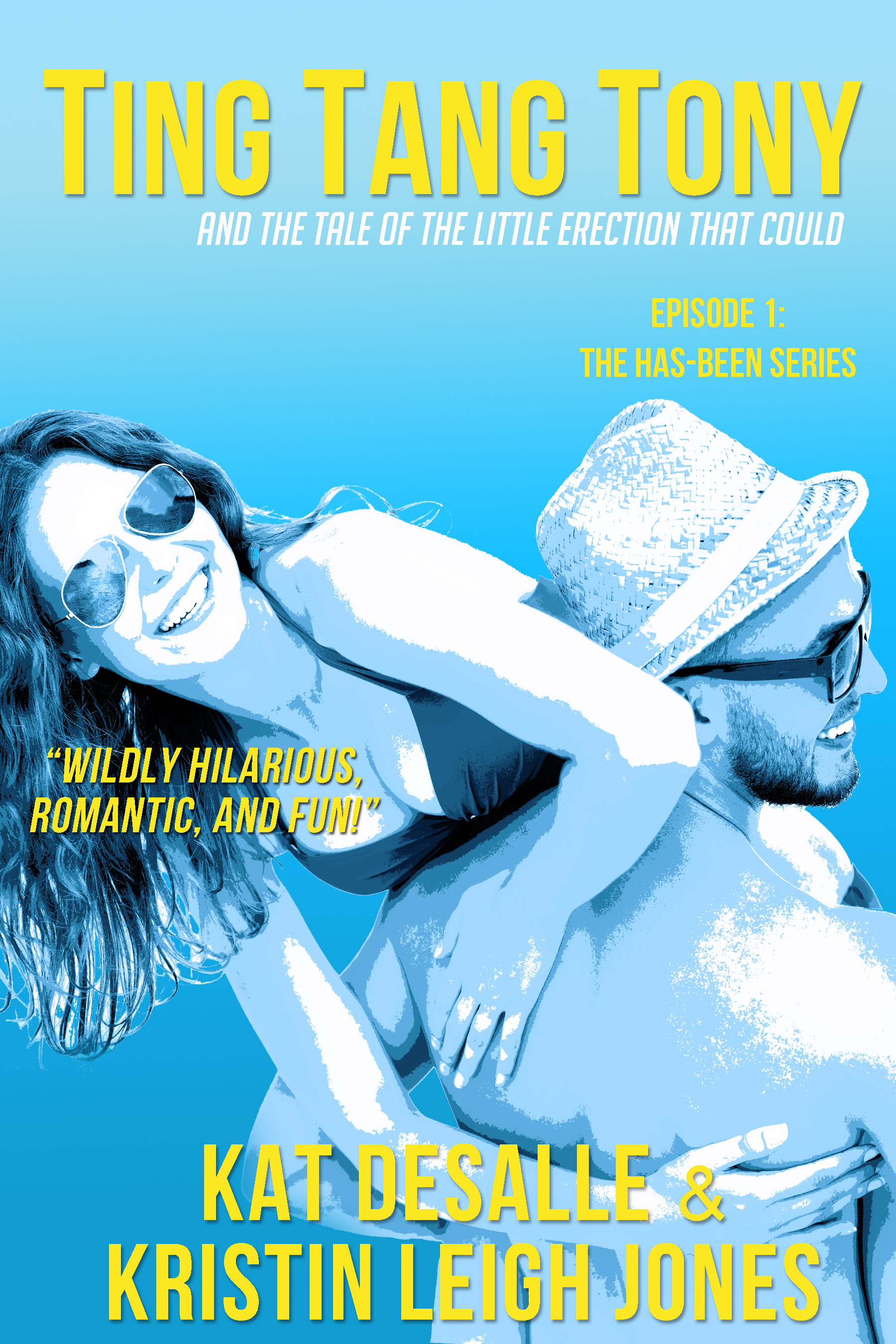 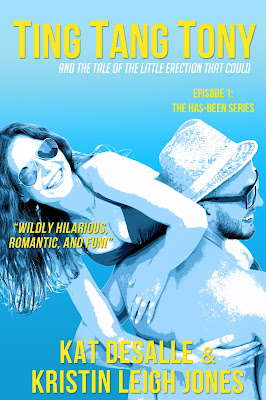 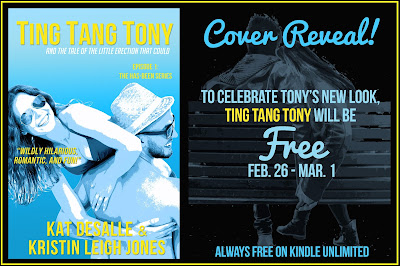 AMAZON
Add to Goodreads
Single (kind of), 38, and outside the safety net he’s created, Tony’s not sure where he fits…well, he knows where he fits—but not in the real world. G-Strings, surgically enhanced bodies, what lubricant to use, which angle looks best on camera…these are all things Tony knows. What he doesn’t know is how to pursue a true relationship, one outside the adult industry that’s shoving him out. Tony DiMarco, aka Ting Tang Tony, made a big name for himself—regardless of being small—in a business where size truly does matter. The last place he expects to get his world turned upside down is Florida.
Leaving his retirement party, amidst his very thorough pity party for one, Tony trips over the gorgeous and upstanding Emily Grant. A few awkward moments turn into exactly what Tony’s longed for all along: an opportunity to find the missing puzzle piece he’s only been able to fantasize about. Just as things start to heat up between the two, Tony starts questioning everything…especially how someone could possibly want his “little engine that could.”
Between battling lifelong insecurities, the stereotypes that stem from his career, and his life in L.A., Tony has his work cut out for him. His part only represents half the battle as Emily brings her own share of issues to the equation. But if there’s a small chance it might work, that it might fit—something Tony certainly isn’t used to—then he’s willing to do everything he can to win Emily’s heart. Will she be able to handle the double life he tries to hide from her? Or will they both come up short in more ways than one?
Maybe, just maybe, it’s not always the size of the package that’s important, but what’s inside that matters most. Can they prove there’s someone out there for everyone?
The Has-Been Series follows four men on their journeys through their careers, loves, friendships, and the eventual pursuit of happiness in this rat race called life. Their paths just happen to intertwine in the adult industry, where they have all made a name for themselves at one point. Despite their different backgrounds, the men bonded—made their own family. Each man, each story, is its own, but related to the next. It’s not a series about porn, it’s about growth and the very flaws that make us interesting and unique. There will be times throughout these books when you won’t think it’s possible for the men to sink any lower, or for you to adore them and their tales any more. One thing always rings true throughout this series: enjoy your life, your family, and your friends—cherish every moment and remember to laugh your ass off the whole way through. Everyone needs to hear a good dick joke once in a while. Come take a ride on this boundary pushing series with depth and humor.
Connect With The Authors 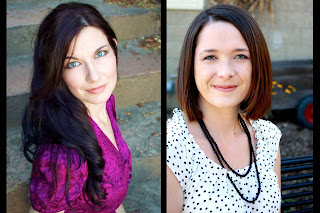 Kat DeSalle is one half of the crazy writing duo that created the HAS BEEN SERIES. Born and raised in California, she graduated with a degree in Fine Art, which introduced her to a number of creative outlets. She dabbled in various jobs ranging from teaching art, to working in the finance industry. Ultimately, she found her passion in writing. Now, she lives in the San Francisco Bay Area with her husband and children, where she follows her dream of writing romance novels.
Kristin Leigh Jones is the wearer of many hats­ —not literally—although she does look good in one. From being a full-time mom, wife, chef, maid, dog walker, litter box scooper to owning a photography business and working as a freelance editor … She now adds writer to her long resume. Between juggling all these tasks she squeezes in as much time as possible for snuggling her babies, reading, and watching football on Sundays in the fall. Da Bears! Hailing from the Midwest her whole life, she fully appreciates the change of seasons but admits to really only enjoying it less than 5 months of the year.
Kristin is very thankful to have found another half of her brain in her dear friend Kat. Who, might be thousands of miles away, is never farther than a text or a phone call. Together they make up the dynamic duo writing and producing the hilariously romantic and sexy Has Been Series.
Kat DeSalle
FACEBOOK | TWITTER | GOODREADS 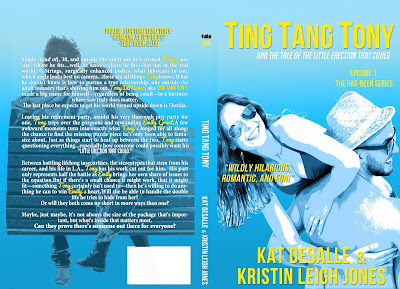