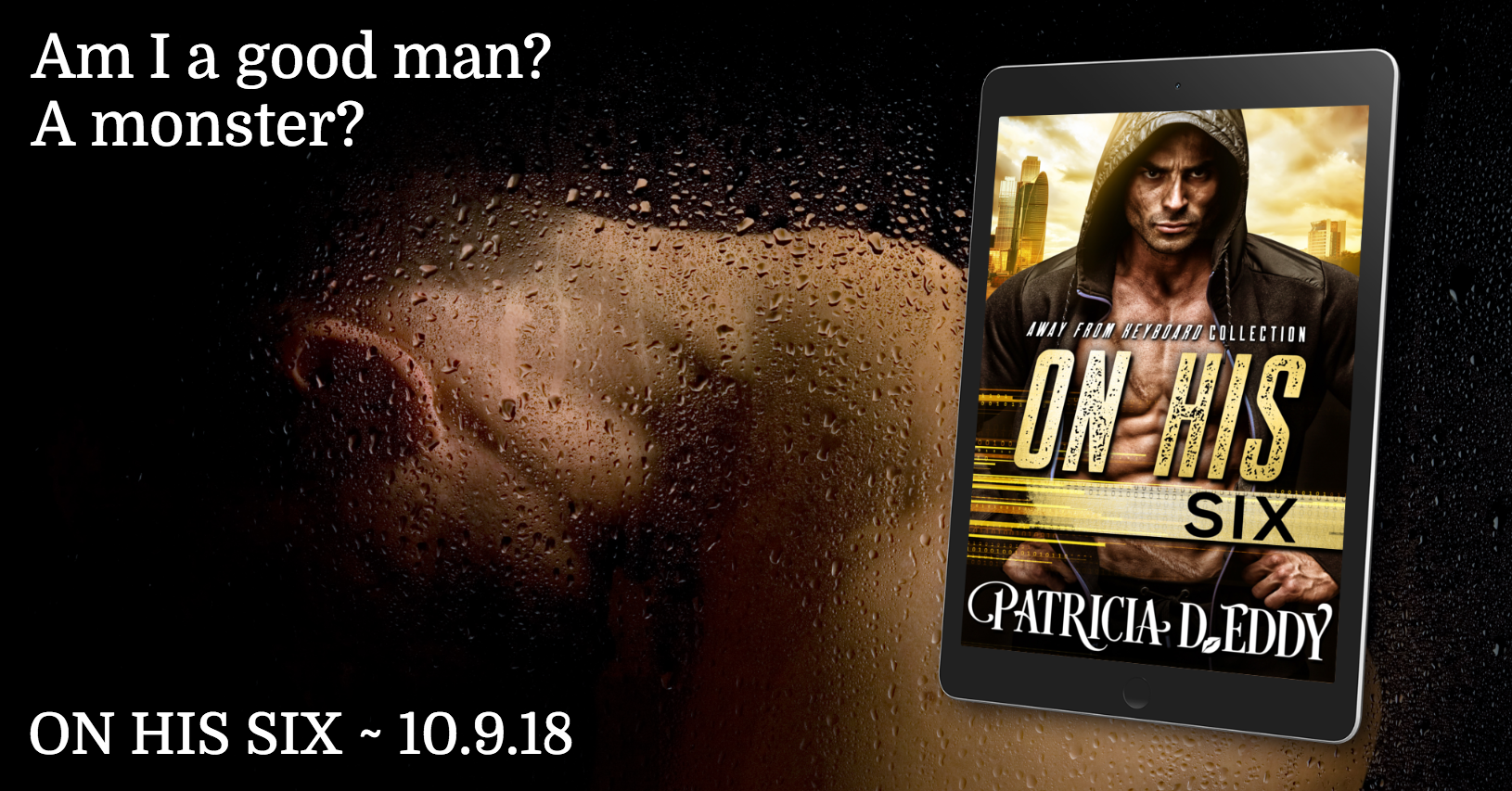 Away from the Keyboard Collection

Maybe I’m nothing. Maybe the biggest piece of me died the day I decided to live.

I gave up on redemption.

Until I found her. A light in all my darkness.

I don’t want to love her.

But maybe I have no choice.

One look, one touch, one taste, and I’m gone.

Lost in her light.

I’m broken in all the wrong places.

Wren sees my flaws and calls them beautiful.

In the end…are we all beautifully broken? 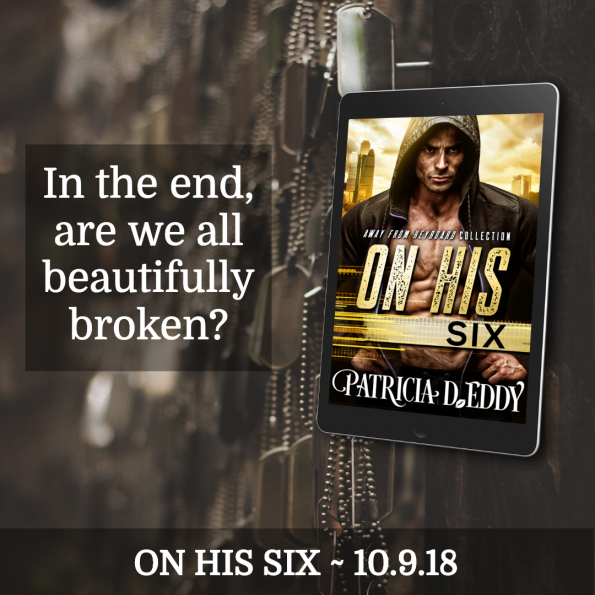 Patricia D. Eddy lives in many worlds. Witches, vampires, and shifters inhabit one of them, military men and women fill another, with sexy Doms and strong subs carving out the final slice of her literary universe. She admits to twelve novels (though there are at least five unfinished drafts on her desk right now), all while working a full-time job, running half-marathons, and catering to the every whim of her three cats.

Despite this whirlwind, she still finds time to binge watch Doctor Who, all of the Netflix Marvel shows, and most recently, The Handmaid’s Tale. Oh, and she hopes to one day be able to say that she plays the guitar. Right now, she mostly tortures the strings until they make noise.

Patricia loves interacting with her fans, so keep up with her at the links below.