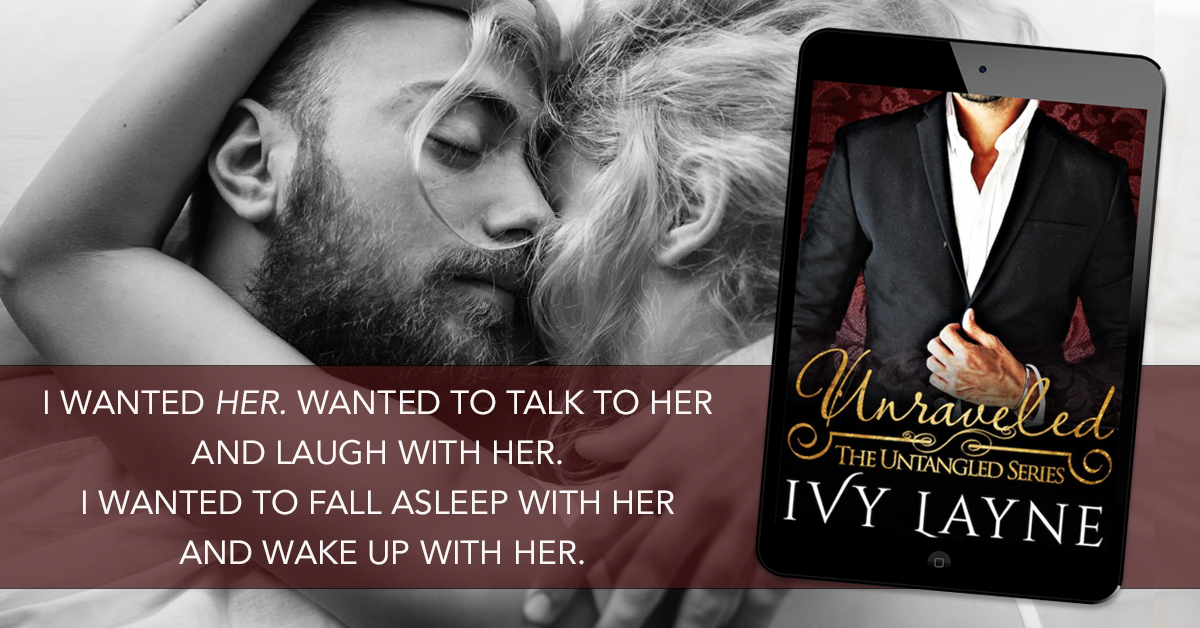 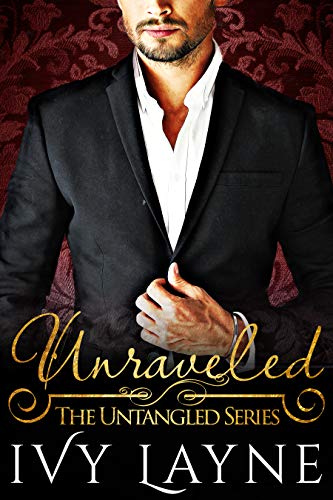 Summer Evers Sinclair is dangerous. One flash of that teasing smile, and I know he’s going to ruin me. He makes my body shiver and my brain melt.
He’s also a huge mistake. Girls like me don’t land guys like Evers. But every time he knocks on my door, I let him in. I thought we understood each other. I thought we were playing the same game. I was wrong.

Evers I’ve never had a problem mixing business with pleasure. Until Summer. I was supposed to keep an eye on her, not take her to bed. Once I had her where I wanted her, I couldn’t let her go. I’m going to have to move heaven and Earth to win her back. And that’s the easy part. With the Russian mob after us and her father dragging us to hell…

I don’t just have to win her back, I have to keep her alive. Unraveled is a standalone romance with a happy ending. It’s first in The Untangled Series featuring the Sinclair brothers you first met in the Alpha Billionaire Club and Scandals of the Bad Boy Billionaire series. 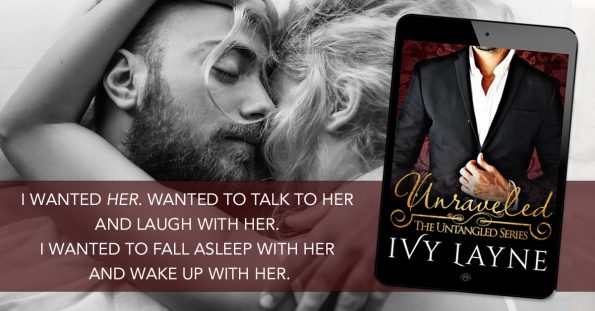 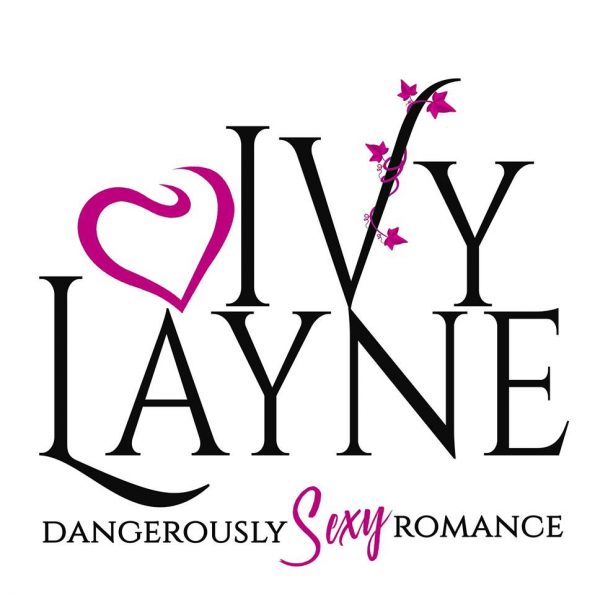 Ivy Layne has had her nose stuck in a book since she learned to decipher the English language. Sometime in her early teens, she stumbled across her first Romance, and the die was cast. Though she pretended to pay attention to her creative writing professors, she dreamed of writing steamy romance instead of literary fiction. These days, she’s neck deep in alpha heroes and the smart, sexy women who love them. Married to her very own alpha hero (who rubs her back after a long day of typing, but also leaves his socks on the floor). Ivy lives in the mountains of North Carolina where she and her other half are having a blast raising two energetic little boys. Aside from her family, Ivy’s greatest loves are coffee and chocolate, preferably together.