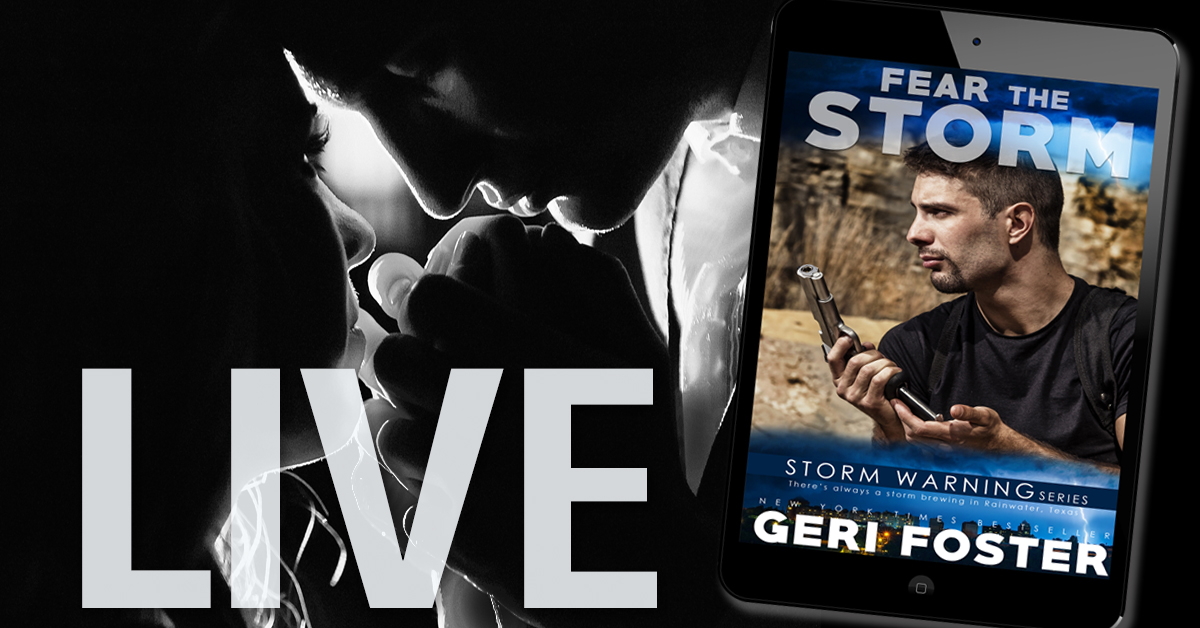 When Rachel Snyder’s grandmother insisted they spend her birthday in their hometown, Rachel realizes she must return to a place she swore never to step foot in again. After all, the town had sent her father to prison and her and her mother packing.

Sheriff Lucas Quinn has waited eight years for Rachel to return to Rainwater, Texas and he’s not going to miss the opportunity to get her back into his empty arms and his heart. Even if it means bending the rules a little to get to the truth.

As Rachel and Lucas set out to prove her father’s innocence will love find its way back into their hearts? Will the truth destroy them? Can love survive all this time? Are they destined to be together forever? 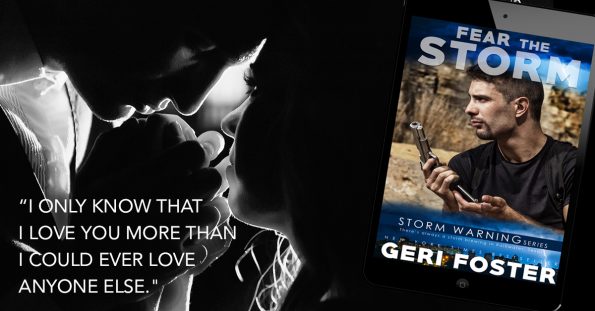 For as long as she can remember, Geri Foster has been a lover of reading and the written word. By the seventh grade she had worn out two library cards and had read every book in her age area of the library. After raising a family and saying good-bye to the corporate world, she tried her hand at writing.

To her surprise, she won a couple of contests, hooked up with a really great critique group and her writing career was well on its way. She spent several years studying her craft and developing her voice.

Action, intrigue, danger and sultry romance drew her like a magnet. That’s why she had no choice but to launch her published career with action-romance suspense. While she reads every genre under the sun, she’s always been drawn to guns, bombs and fighting men. Secrecy and suspense move her to write edgy stories about daring and honorable heroes who manage against all odds to end up with their one true love.

To keep the serious side of life at bay, Geri likes to write sexy short stories for her fans. In the Women of Courage series, Geri explores the deeper, darker nuances of life and relationships in small-town mid-century America.