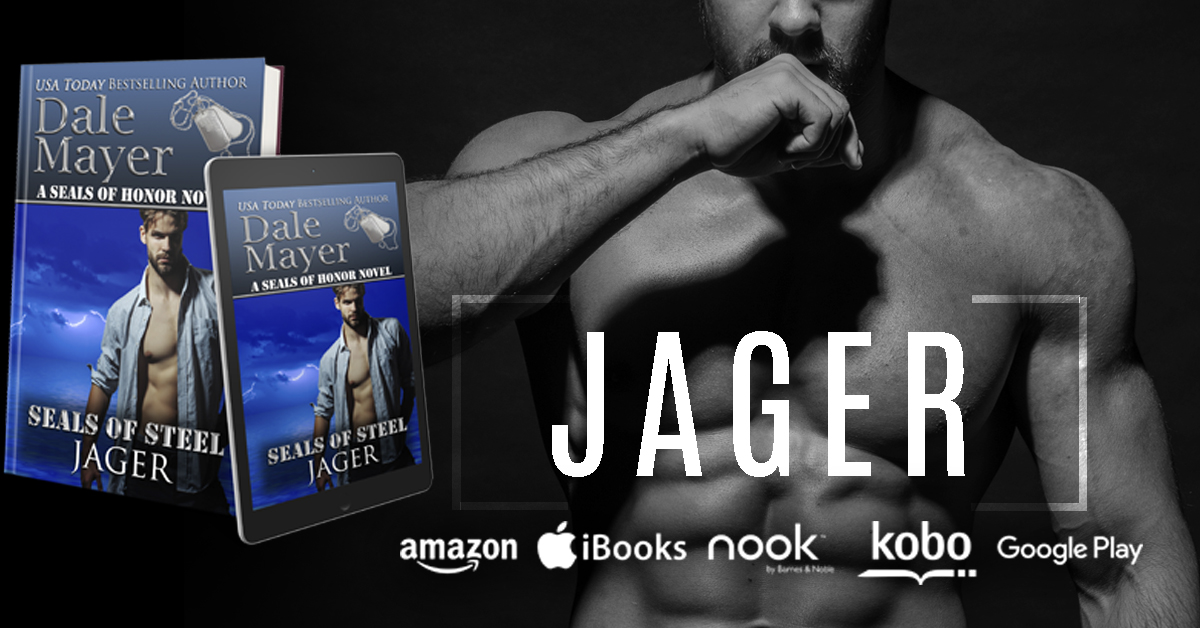 Jager Hannover, a former SEAL, has recovered from the damage done when his squad’s truck drove over an antitank landmine more than two years ago. Six other team-mates were also badly injured, the seventh–Mouse–dead, in what their team leader Badger Horley realized later had to be a trap. On the hunt for answers about Mouse’s history and the one who set up the trap, Jager ends up in Vail, Colorado.

He followed Mouse’s best friend here only to discover he’s already disappeared, leaving a trail of death in his wake. Getting himself to this particular place wasn’t easy as it’s also where his parents died in a tragic accident. While on a cross-country road trip, their motorhome went off a corner of the mountain and plunged them to their deaths. Considering the information he’s found thus far, he fears this was no accident.

Allison Monroe is a police officer in Vail, Colorado. Her husband, who was also a cop, died a couple years ago in a skiing accident. Staying in the place where her dreams were shattered has given her time to sort out her grief and evaluate the direction she wants to go with her life. Getting caught up in Jager’s investigation of someone she knows only as a party animal and womanizer isn’t what she intended, but the attraction between the two ofthem is instant and undeniable. Passion turns to deadly purpose in a race against time when they follow a killer to Santa Fe, where he’s hunting badgers… 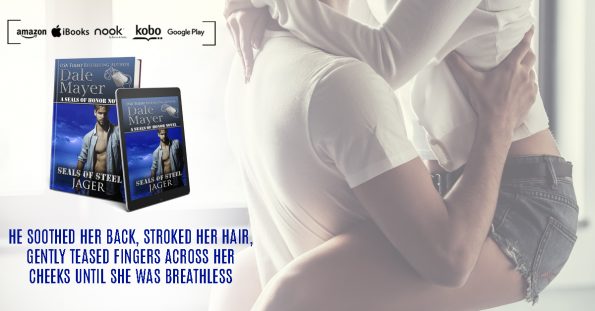 “Badgers?” Allison questioned. “There is no hunting season for badgers. I don’t know of any part of the world that allows that.”

Jager just stared down at the steak, his face twisting. “I’m afraid badger means something else entirely,” he said quietly. He pinched the bridge of his nose and breathed deep. “You’ll have to excuse me. I need to send a couple texts.”

She reached across and grabbed his hand just as he started to leave. “Sit down,” she said firmly. “Eat your dinner. And then we’ll deal with whatever it is that this has just brought up.”

He stared at her, his gaze hard. He looked at her hand gripping his. “You’re right. Fifteen minutes won’t make a bit of difference.” He sank back into the chair and nodded. “It doesn’t involve you though,” he said quietly.

“Hey, you can try that line with someone else, but it already involves me.”

He shook his head. “No, this just got very different, very dangerous.”

“You think so?” She wasn’t sure what was going on, but it was obvious that the waitress’s news had sent him for a hard loop backward. She picked up her fork and took a bite of her halibut. It was good, but it certainly wasn’t worth the price. At the same time, it was a nice treat. If only something hadn’t just happened that was obviously affecting the evening. She really liked Jager. He was one of the most interesting men she’d come across in a long time. That he’d taken a blow over his parents’ death was one thing. That he’d found a truck that could have theoretically run his father and mother off the road was crazy. That the truck could have been driven by this Freddie Brown, now off hunting badgers, was bizarre. Obviously there was more to this than he’d shared. … Then it clicked. “Now I get it.”

To go with her fiction, she writes nonfiction in many different fields with books available on resume writing, companion gardening and the US mortgage system.

She has recently published her Career Essentials Series.

All her books are available in print and digital format.

And then there’s her poetry…

As I walk forward on my path to the future,

Ichoose laughter, love, and light as my sutures,

stitching together my lifetime of choices,

as the essential fabric of my being rejoices

the steps I take as I flow into my tomorrow.