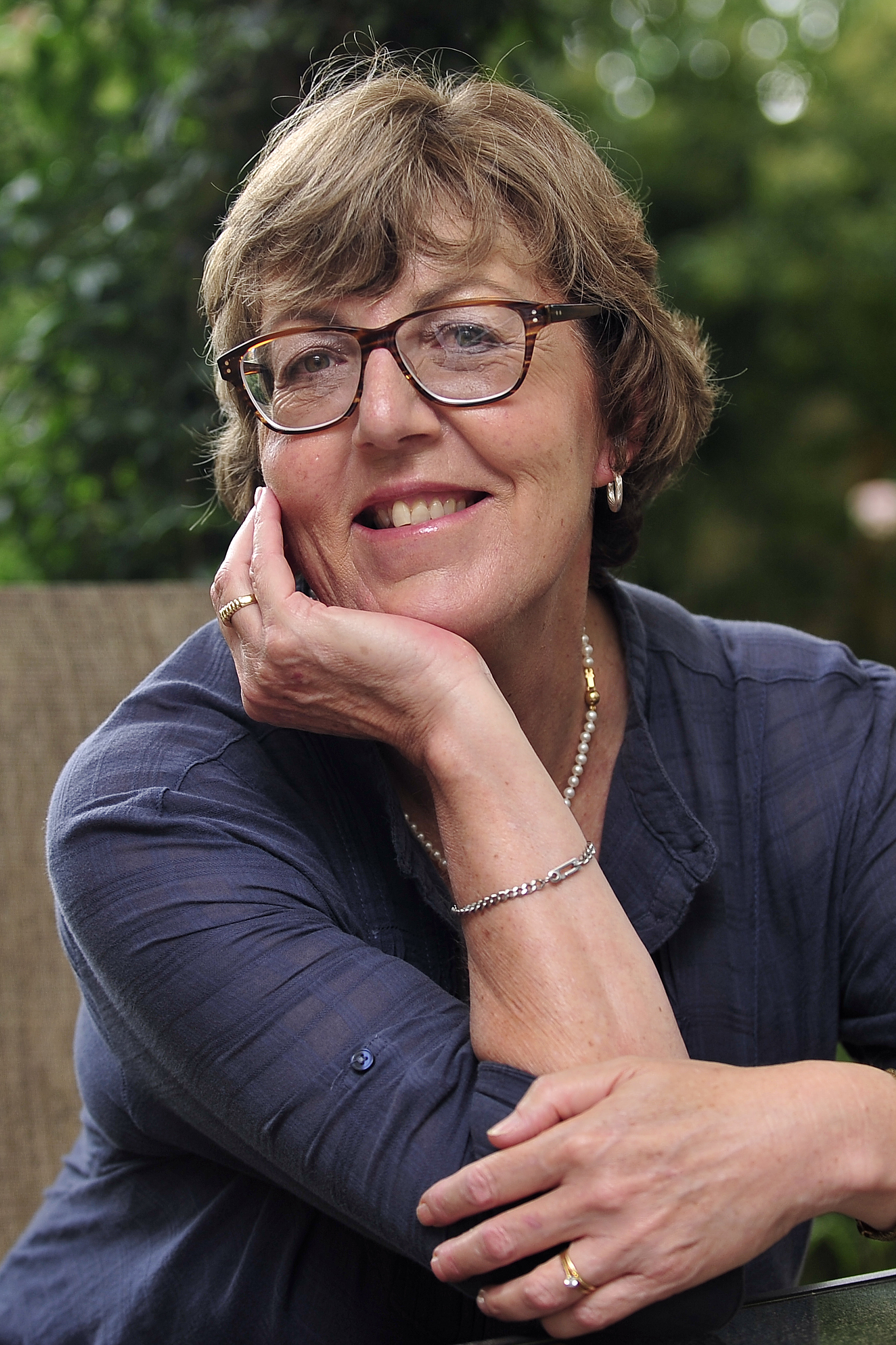 I was born and raised in Johannesburg’s northern suburbs, the youngest daughter of an extraordinarily ordinary, happy, stable, traditional (rather than observant) Jewish family. After matriculating at Northview High School, I went to Rhodes University in Grahamstown where I served on the SRC, competed (badly) in synchronised swimming and completed a B. Journalism degree. This was followed by a “totally useless” – according to my parents – English Honours (first class), also at Rhodes.

With the dawning of the turbulent 1980s, I started my career as a reporter on a daily newspaper, working first in the news and later, the finance departments. During this period, I interviewed, among others, Frank Sinatra, Jeffrey Archer, Eugene Terre’blanche and Desmond Tutu. I caught crocodiles; avoided rocks and tear smoke canisters in various South African townships during the unrest of the 1980s; stayed awake through interminable city council meetings and criminal and civil court cases – and learned to interpret balance sheets.

I also married my news editor, Poen de Villiers and, despite all the odds against us coming as we did from totally different backgrounds, we remained happily married for 32 years and three days. Poen passed away as a result of diabetes complications on 15 March, 2015, about one week after I finished writing When Time Fails.

After the birth of our two daughters, I ‘crossed over’ into Public Relations with its regular hours and predictability.  My writing – articles, media releases, opinion and thought leadership pieces and so on – continues to be published regularly in newspapers and other media, usually under someone else’s by-line.

So why, after a lifetime of writing non-fiction, did I decide to try my hand at fiction? The catalyst was the unexpected death of a childhood friend and colleague in 2012. This spurred me to take stock of my life, to think about what I had achieved.  A few months later, I decided to try and write a novel. This turned out to be A Beautiful Family and I published it July 2014.  The fiction bug had bitten, and my second novel, When Time Fails, was launched in September 2015. I am currently writing (very slowly) the third (and probably the last) novel in the Silverman Saga. Set in Johannesburg, Israel and London, the first book in the Silverman Saga series introduces the respected and admired Silverman family: Alan and Brenda, and their three children. The book opens with the death of Brenda Silverman in mysterious circumstance in the Silvermans’ palatial, well secured home.

Did she commit suicide? Was it an accidental drug overdose? Or did her death have something to do with her husband? Alan is a handsome, charming businessman with impeccable credentials: a former political activist who fled South Africa in the 1980s and returned to help build the new democracy; a loving husband and devoted father; a pillar of Johannesburg’s orthodox Jewish community; and an intimate of South Africa’s ruling African National Congress elite. He is also a man hiding a terrible secret.

Tracy Jacobs, a young journalist, is assigned to cover the story but as her investigations start to uncover crack in the beautiful Silverman family facade, she finds herself in conflict with her own community. Will Brenda’s inquest finally reveal the truth?

Spanning nearly forty years, A Beautiful Family confirms a horrible reality: that “things like that” can and do happen to people just like us. The Silverman Saga book 2 takes us to Alan Silverman’s hometown, Driespruitfontein, and the nearby farm where Annamari lives with her familyduring the death throes of the Apartheid era and the emergence of the “new” South Africa.

In addition to dealing with these turbulent changes – changes which are still playing out in South Africa today – Annamari is also haunted by a mistake she made in her youth: Alan Silverman. This mistake will have dreadful consequences for the people she loves, because sometimes a lie is just too big to be reduced to the truth. So what will she do when her son falls in love with his real father’s daughter? How will she cope when her carefully constructed web of lies starts to disintegrate?