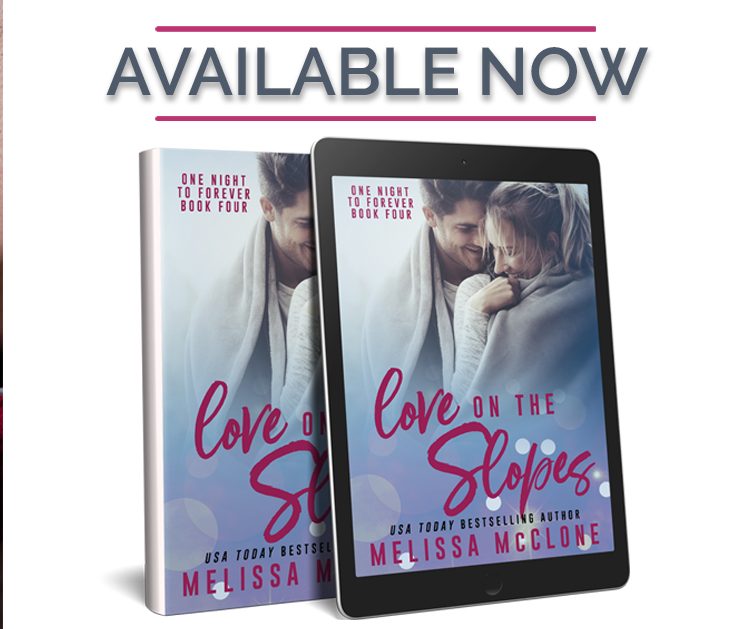 Love on the Slopes

One Night to Forever Book

He ruined her reputation—now she wants nothing to do with him.

Brynn Windham loves being a member of the US Ski Team. But after learning a disturbing family secret, she loses her focus and puts her spot on the team in jeopardy. Her coach assigns a skier to help Brynn regain her competitive edge. Unfortunately, the one person who can help her is the last person she trusts.

Ryland Guyer might be the heir to his family’s sportswear company, but skiing is his priority. As he recovers from an injury, his coach asks him to help another skier salvage her season. The only problem? He and Brynn have history. They haven’t spoken in five years, and he doubts she’ll want to talk to him now.

Not wanting to give up on her dream, Brynn struggles with skiing and Ryland. He wants to make amends for the hurt he caused her and start over, but being around him stirs up old feelings and new, deeper ones emerge. Being on her own is better…safer. But he isn’t ready to give up on her. Or them.

With a mountain of struggles to face, can Brynn and Ryland learn to forgive so they can reach the top—together? 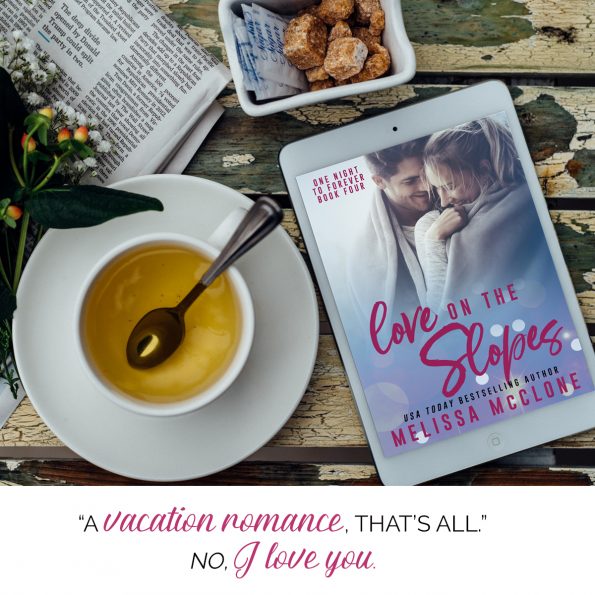 With a degree in mechanical engineering from Stanford University, Melissa McClone worked for a major airline where she traveled the globe and met her husband. But analyzing jet engine performance couldn’t compete with her love of writing happily ever afters. Her first full-time writing endeavor was her first sale when she was pregnant with her first child! Since then, she has published over forty romance novels with Harlequin and Tule Publishing Group. She’s a USA Today Bestselling author and has also been nominated for Romance Writers of America’s RITA® award. When she isn’t writing, you can usually find her driving her minivan to/from her children’s swim practices and other activities. Melissa lives in the Pacific Northwest with her husband, three children, two spoiled Norwegian Elkhounds and cats who think they rule the house. They do!