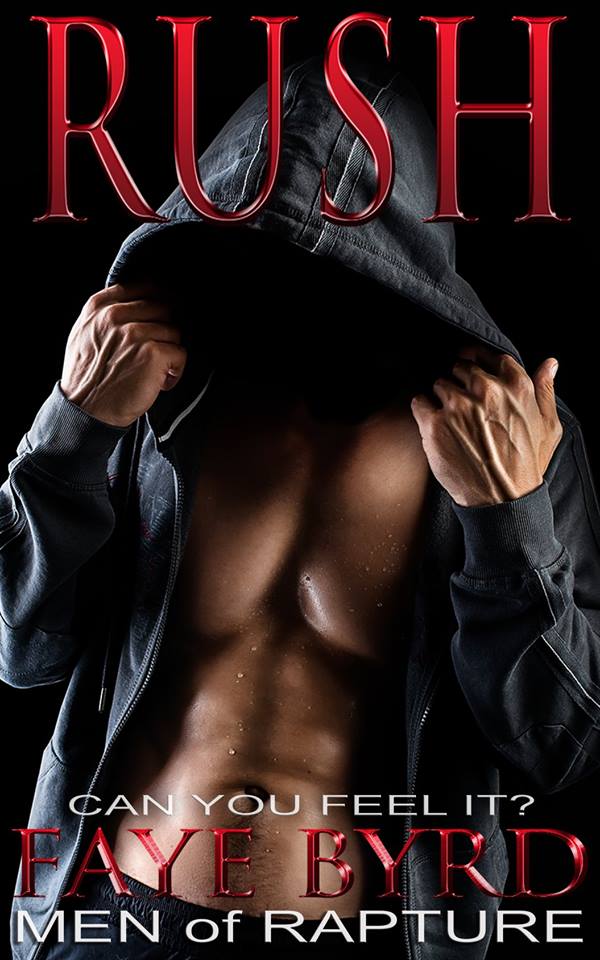 Rush was driven by alcohol, drugs and women, until he met Alyssa Cole. Was this the light he needed in his life to find a reason for living again? Or was he incapable of turning his life around?

Faye Byrd has delivered a captivating story, that pulled me in from the beginning. Her writing flows smoothly, building up the story with each chapter. It was clear Rush had a past that was haunting him, and I was absorbed by his character and the story to discover just what he was hiding.

I knew there was much more to Rush’s character than the lifestyle he was living, he was hiding behind a mask and I wanted to know what had happened to shape him to be the way he was, even though I was not very keen on some of his behaviour.

Alyssa Cole was far from an angel herself when it came to her sex life, however, the change in her when she met Rush, was as intriguing, as the change in Rush after his first encounter with her. It was clear when they were together, they brought out feelings in each other, that neither had felt in a long time, and it was getting harder for them to ignore.

I loved seeing how Rush evolved from a haunted man, to a man with a mission, that he was determined to not fail. The passion and willpower he held was inspiring, and I was fighting along with him to see him reach the goals he had set.

This is an erotica romance, for those who enjoy a little darkness to a story and are open-minded. This is about a man finding a reason to fight the darkness, and have a shot at a life he thought he didn’t deserve. 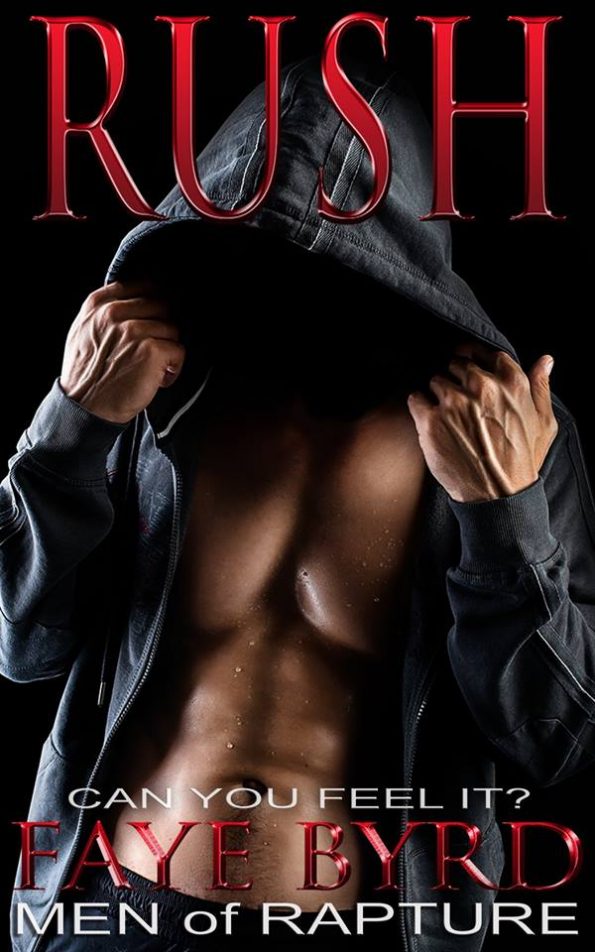