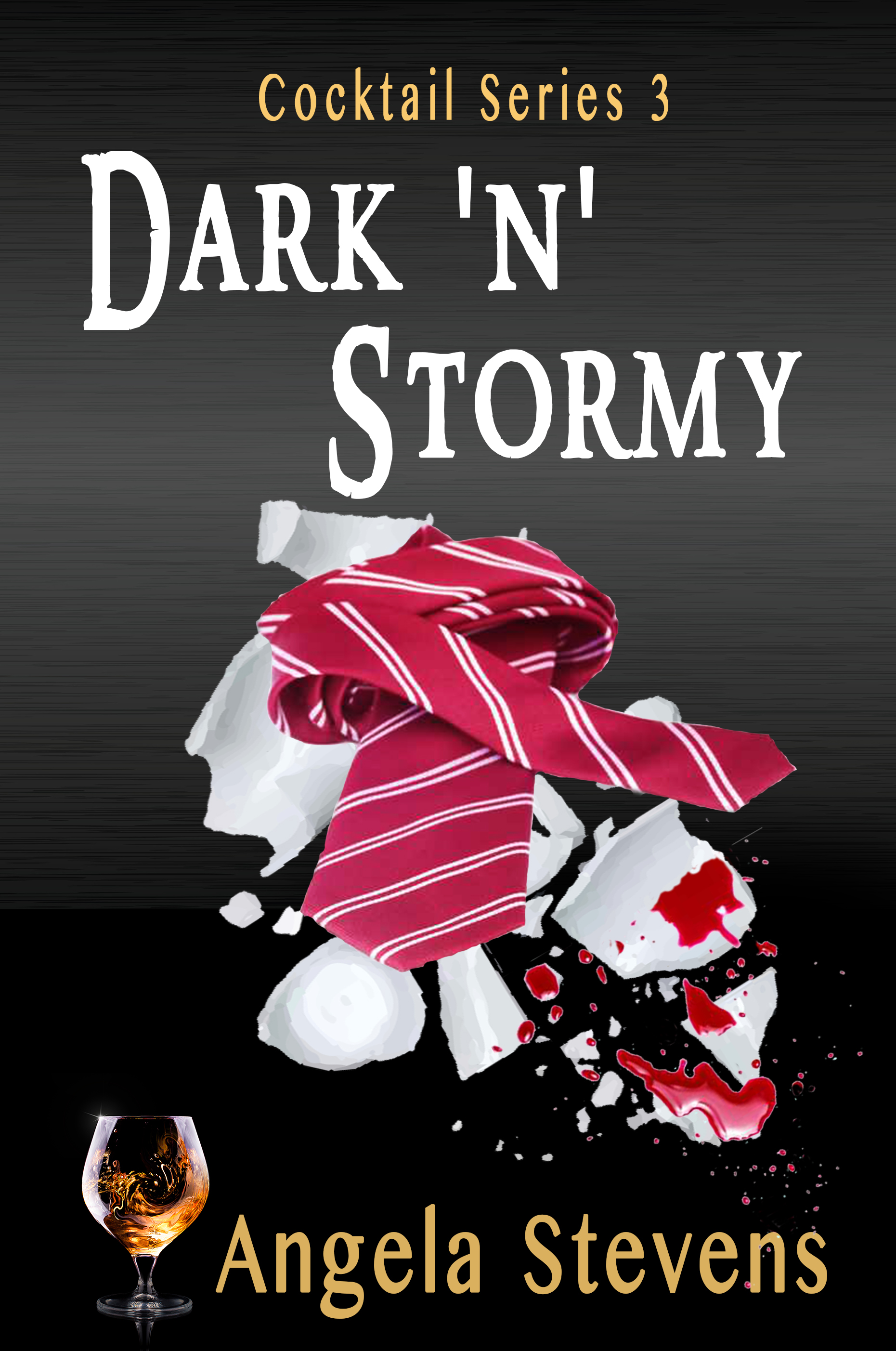 Twenty-three-year-old Finn enjoys playing the field, but when a one night stand turns into something more, Finn is ready to jump on the relationship bandwagon. Thirty-three-year-old Julia Royston is everything Finn desires—blonde, sexy, and naughty in bed. But this love thing isn’t as plain sailing as he’s seen advertised. While Finn puts his past behind him, Julia’s rears its ugly head and Finn’s carefree life turns dark and stormy.

A knock on the door disturbed Finn in mid-sweep. An attractive woman in her mid-thirties with long blonde hair and stark blue eyes sauntered in wearing skyhigh heels. She was overdressed for the rink in her smart pencil skirt and blouse, and he wondered who her kid was. He hadn’t seen her around before—he would have remembered her, for sure.

“Can I help you?” Finn put down his broom and went to speak to her.

His eyes roamed over her slim figure. She noticed him looking and ogled him back. Touché mademoiselle.

“I came to watch a friend’s kid play a game, but I got delayed.” She stared at the empty rink. “Did I miss it?” She had an air of confidence about her.

“Well, that depends. What level do they play? We have two rinks, Midgets finished thirty minutes ago, but Squirts are still playing on the Olympic rink.”

He laughed. “The oldest group, high schoolers. The squirts are nine and ten.”

She shrugged her shoulders “Kid’s about this big.” She stuck her hand out showing the height. “Will that be the younger ones?”

“Down there?” She pointed back through the double doors.

“Yeah. They’re about ten minutes left on the clock. If you’re quick, you’ll catch them.”

“Thanks. I don’t know why I said I’d come, I can’t bear the little monster, but I owed his mom a favor.” She held out her hand.

She held the handshake longer than he expected and kept her eyes locked on his.

Finn leaned against the doorjamb and watched her walk away. Her hips pulled against the fabric of her tailored skirt, adding to the tantalizing sexy sway of her ass as she strode back across the rink. Boy, that’s one red-hot mama.

**Other Books in the Series**

Jude Holland is a man with a problem. His heart belongs to his best friend, but his best friend belongs to someone else. Maya Jenkins has a bigger problem. Her boyfriend’s jealousy and temper is controlling her life. When she plucks up courage to leave Carl, she reaches out to Jude.

Four years younger, her best friend has always made her feel safe. Maya has hidden her true feelings for Jude for seven years and coming out of an abusive relationship is not an appropriate time to reveal them—or is it?

After rescuing her from Carl’s clutches, Jude is shocked by how much Carl has destroyed Maya’s strong spirit.  No longer the carefree, self-assured woman he once knew, Jude vows to help her pick up the pieces of her life. However, Jude didn’t bank on Carl’s unwillingness to let go.

Ash Cooper is loyal to the core but when that loyalty is tested by his boss and his dead friend’s girlfriend, Ash’s reasonable nature is tested to the limit. But all is not what it seems, and when Ash’s genuine misunderstanding is followed by a downright ridiculous jumping to conclusion, a confrontation comes in the form of one-hell-of-a hockey fight.

Sent off the ice in disgrace, London Sinclair is damned if she is putting up with Ash Cooper being such a jerk any longer. When their confrontation spills into the locker room, Ash’s reaction to her ultimatum is neither what she expected nor what she can allow herself to have.