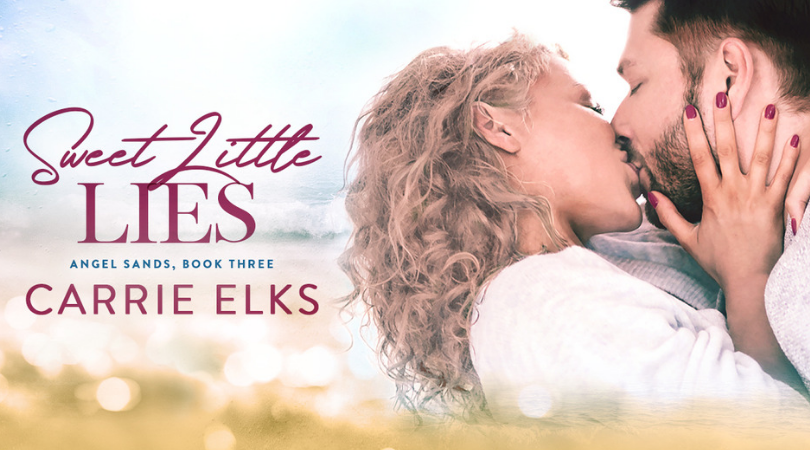 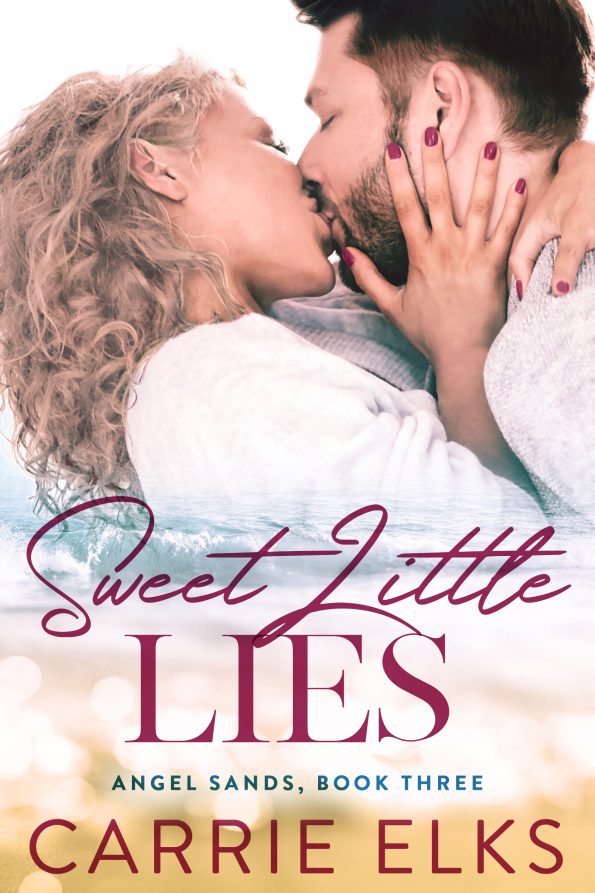 He was the boy from the wrong side of the tracks. She was everybody’s princess. Ten years later, he’s back in town and this time he has something to prove.

Aiden Black never thought he’d return to the small beach town he grew up in. But as the new director of a luxury resort, he’s determined to make it a success. What he doesn’t expect is to run into an old flame, the girl that got away.

Single mom, Brooke Newton, cares about two things. Taking care of her son and helping out at the local animal shelter. Until she’s sent on a mission to save an endangered dog, and comes face to face with the only man she’s ever loved.

As soon as they meet, the attraction between them reignites. But Brooke has a secret – a big one – and she has no idea how to tell Aiden. As lies are exposed, and truths are told, they’re determined to take advantage of this second chance. It’s a shame not everyone in town has got the message…

**Sweet Little Lies is the third book in the Angel Sands series, set in a small beach town on the California coast. If you like a heartwarming second chance romance that’s low on angst and big on feels, this is the story for you!**

Somehow, Brooke managed to pull herself together. She let out a mouthful of air and nodded at the man in front of her. “We’ve met before,” she said, her voice thin. “Hello, Aiden.”

He said nothing for a moment, but she could feel those dark eyes taking every inch of her in. There was something unfamiliar about him. It wasn’t quite foreboding but it was on the borderline. She got the impression nobody messed with Aiden Black.

A shiver snaked down her spine.

“Brooke,” he finally said, holding his hand out for her to shake as though they were mere acquaintances. “How are you?”

For a moment she considered giving him a honest answer. Shocked. Nauseous. Wondering where the hell he’d been for the past ten years. “I’m good, thank you,” she replied, holding his hand firmly in hers. It was warm, strong, and sent the biggest jolt up her arm. In spite of the heat, her skin broke out in goose bumps.

“And your parents? Are they well?” The corner of his lip curled up. Was that a sneer?

There was a twitch in the corner of his jaw. His face was as sculpted as she remembered. Though he was freshly shaven, she could remember the way it felt as she pressed her lips against his stubbled chin, kissing her way along his jawbone.

Stop it, Brooke.She didn’t need to be thinking about this, not now, and not ever.

‘What to say about this book…… I loved it. This was a sweet, easy to read, second chance love story. I loved the fact that the author managed to surprise me and completely blind side me in this story. I thought oh yeah I know what’s happening here… Then bam! I am gasping at my kindle thinking omg!’ – Tracy, Goodreads reviewer

‘I read it one sitting and thoroughly enjoyed it. A lovely romantic book!’ – Susan, Goodreads reviewer 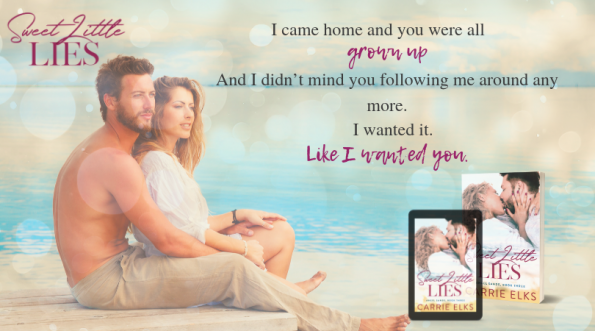